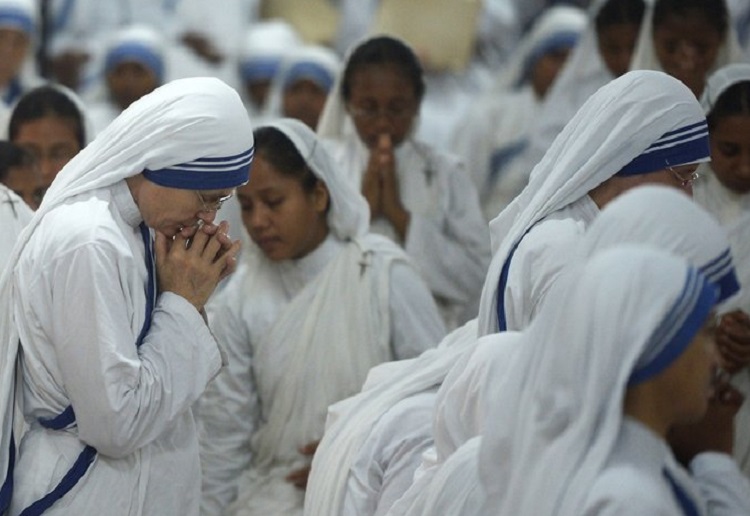 Nun arrested for selling a baby from a mothers shelter.

A nun and another worker at a shelter for unwed mothers run by Mother Teresa’s charity in eastern India have been arrested for allegedly selling a baby. Three other complaints were being investigated, reports claim.

An Indian couple had claimed they paid 120,000 rupees ($1,760) to Anima Indwar, who worked at the shelter run by the Missionaries of Charity, said police officer Aman Kumar.

Kumar said the police were investigating three other complaints against Indwar for allegedly selling children from the shelter. One more charity worker was under police questioning.

Kumar also said the police have shifted 12 pregnant women from the charity to a government-run home for care. The move apparently was to avoid any similar situation after their babies are born.

The arrests Tuesday and Wednesday followed the couple’s complaint the charity worker had taken back the baby boy and kept their money.