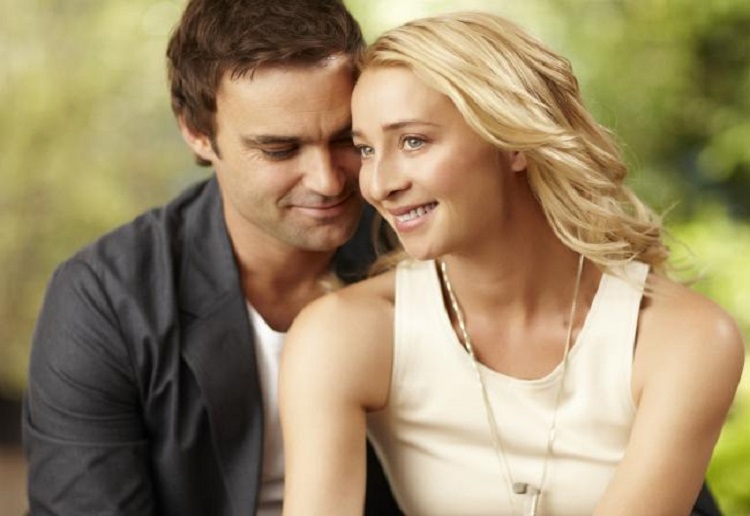 OMG Patrick is coming back!

Matthew Le Nevez is set to make a surprise return as Dr Patrick Reid in the next episode of Offspring.

He will make an appearance for one of Nina Proudman’s (Asher Keddie) fantasy sequences.

Last nights episode saw Patrick’s ex-wife Jodie (Freya Stafford) arrive at St Francis Hospital to tell Nina that Patrick had preserved some of his sperm before he died.

“I’ve been debating whether I should or shouldn’t have this conversation with you — I don’t know your situation. I don’t know if you’re single or…,” Jodie said

“Yes I’m single. Why? Is it something to do with Patrick?” Nina replied.

“Yep. OK. Here goes. When we were married, Patrick had some of his sperm frozen,” Jodie says. “I didn’t know about it. I got a letter from the clinic. It’s here in Melbourne. It still exists.

“I got a letter asking if I’d like to renew the storage on it. I thought it was only fair if I offer it to you so you can have another child if you want it.”

The episode ended on a stunned Nina.

The next episode will feature a fantasy sequence where Nina discusses whether to have more children with Patrick. Maybe a baby brother or sister for daughter Zoe.

During this weeks episode Billie also hinted at Nina donating an egg so she could help her sister have a baby. Could this be the answer? Or will this cause a massive rift between the siblings?

Should Nina have another baby?