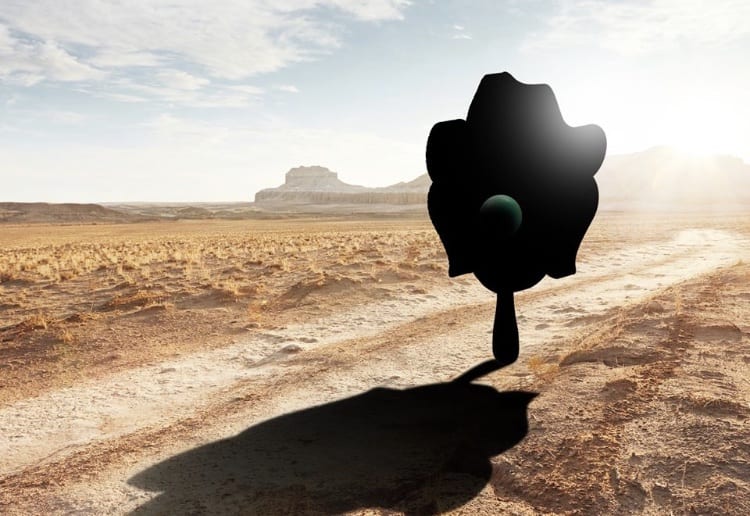 How could we not know? Bubble O’ Bill has an older sister (how could he keep this from us for so long?)! And Bubble O’ Jill has ridden into town to join her brother in the ice-cream aisle.

The creators of the Bubbles, Streets, teased fans with a picture of a silhouette of the ice-creamy cowgirl on their Bubble O’ Bill Facebook page, with the caption:

“Someone new just rode into town … wonder who it could be …?”

This stirred up quite the frenzy with the post attracting over 2,500 excited comments.

“When the world needed a hero the most!” said one fan.

And of course, there had to be a comment relating to the current Corona craziness:

“Well, whoever it is, atm they probably need to be isolating for 14 days,” quipped one funny fan.

“Back from her travels a yonder, Bubble O’Jill is here and yes ma’am, she’s delicious with a side of mind your own beeswax,” said Streets.

“As Bubble O’ Bill’s bigger sister, Jill was always the brains of the pair, and truth be told, mostly the brawn as well,” A spokesperson for Streets said.

According to her creators, Jill is certainly no pushover. 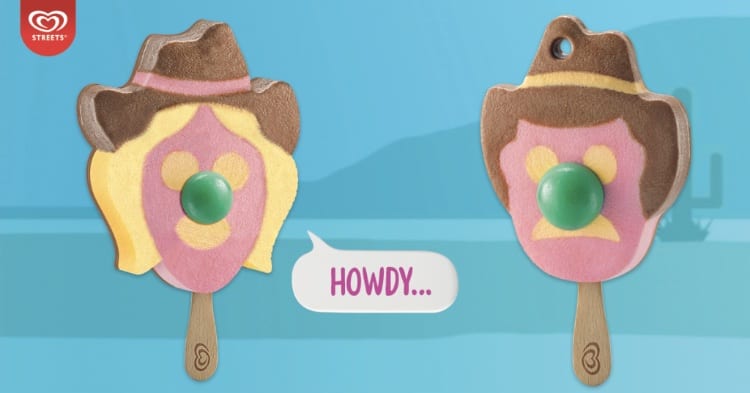 “It’s hard to be a diamond in a rhinestone world, but darnit’, when I got something to say, I’ll say it.

“And truth be told, if those other ice creams even look at me the wrong way, I’ll have em’
licked,” tough gal Jill declared to the world.

Ice-cream lovers have been speculating about Jill’s existence for years so we’re thrilled that she’s finally here…and she’s here to stay.

There is a rumour though that Bubble O’ Bill may be taking a bit of a break, while Jill fills in the gap.

A short video on the Streets facebook page was captioned: “Howdy y’all. My brother Bill had to step out for a little while, so I’m takin’ over till’ he’s back.”

But it sounds like she was just teasing us as Streets confirmed that both “both Bill and Jill are here to stay!”

Bubble O’Jill can only be found in convenience stores across the land for RRP$2.50.

Are you a Bubble O’ Bill fan? Tell us in the comments below.