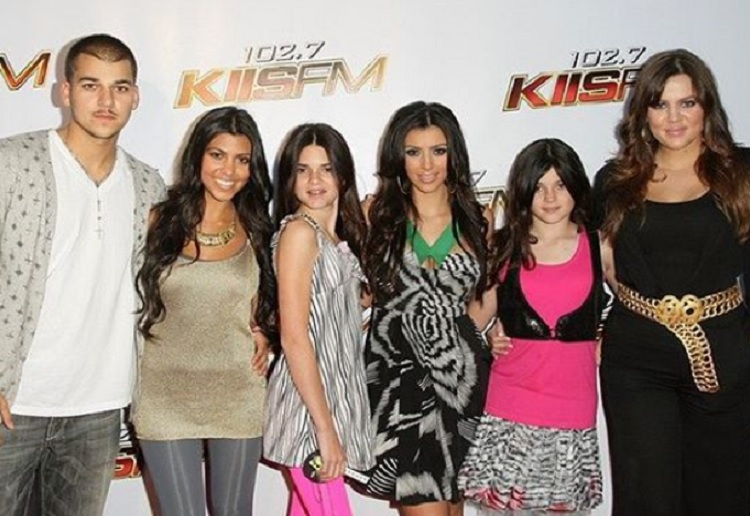 OJ Simpson has reportedly been given the ‘Okay’ from prison guards to undergo a paternity test to clarify whether he is or is not Khloe Kardashian’s biological father.

Daily Mail has reported that OJ Simpson has agreed to undergo a mouth swab paternity test, but only if Khloe visits him in prison to “show him a little respect”.

Former Lovelock prison guard, Jeffrey Felix (who also wrote a book about Simpson) has claimed that as the DNA test is so simple, authorities have given it the all clear, stating:

“It’s just a quick mouth swab and they would allow it to happen during a visit… He wants to talk to her about some other things too, but more importantly like her he wants to know if she is his daughter”.

Felix has also claimed that Khloe begged for Simpson to do the test.

No word yet of when or if this will indeed happen, but as always, we will keep you posted.

Kris Jenner has admitted to being unfaithful during her marriage, however, has never specified who with.

This could be very interesting!