Article OMG! How could this happen? 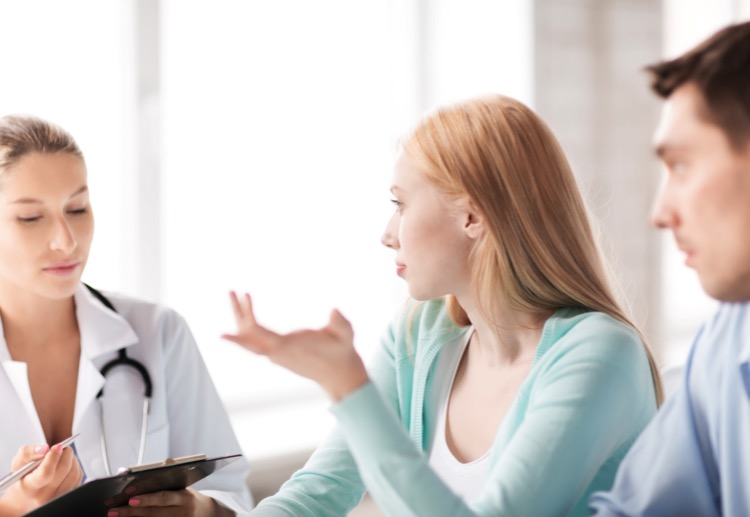 The British Medical Journal has reported that doctors made a bizarre discovery whilst prepping a 67-year-old woman for surgery.

“She was quite shocked,” Dr Morjaria, who worked on the patient, told Optometry Today. “When she was seen two weeks after I removed the lenses she said her eyes felt a lot more comfortable.”

“None of us have ever seen this before,” Dr Morjaria said. In fact, she chose to publish the case because most doctors didn’t think it would be possible for such a thing to happen or to lose so many contact lenses in one’s eyes without suffering from severe symptoms.

The patient had worn monthly contact lenses for 35 years, and she rarely visited the optmetrist. But she had cataracts, so last November, doctors were injecting anaesthesia into her eyes for surgery when they discovered the mass.
“It was such a large mass,” Dr Morjaria said. “We were really surprised that the patient didn’t notice it because it would cause quite a lot of irritation while it was sitting there.”
“Patients do sometimes present with a contact lens stuck under their upper eyelid, particularly if they are new to contact lens wear, or have problems with dexterity, but finding this many lenses stuck in someone’s eye is exceedingly rare,” Association of Optometrists clinical and regulatory officer Henry Leonard told Optometry Today.

Doctors were also confused by how the lenses got there.

Immediately, they postponed the pending surgery.

“Because she had harboured these contact lenses in her eye for an unknown length of time, if we had operated she would have had a lot of bacteria”, Dr Morjaria said.

“In this day and age, when it is so easy to purchase contact lenses online, people become lax about having regular check ups,” she said. “Contact lenses are used all the time, but if they are not appropriately monitored we see people with serious eye infections that can cause them to lose their sight.”

The story broke online, and some users failed to believe that this could be real, with one user stating “Still wondering how? I’ve accidentally put 2 in same eye, (2 hrs sleep, don’t judge), you notice immediately. the crazy vision alone.”

Guess how many contact lenses were found in this #cataract surgery pt’s #eye… not 1, not 2, but 27! https://t.co/3KKcHkb08v @bmj_latest pic.twitter.com/w7Teop0Zm3

We can’t believe this happened! Have you ever had a contact lenses accident?