Article One Grandmother’s Sacrifice For Her Granddaughter 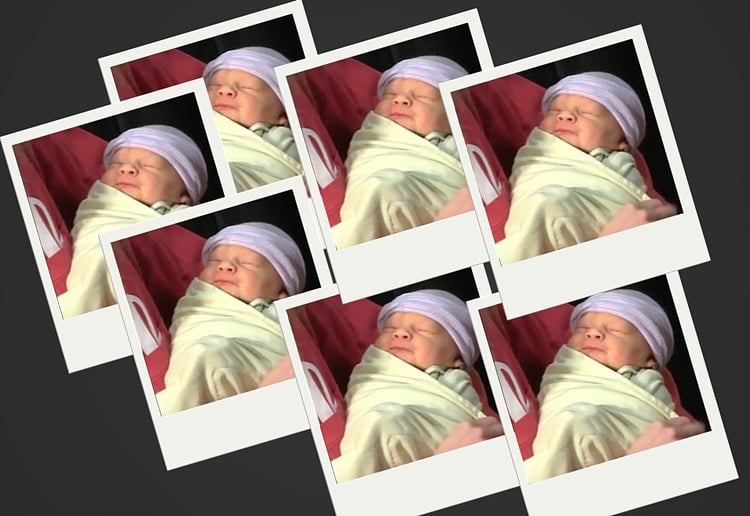 A grandmother in Texas has given birth to her own granddaughter.

According to the Daily Mail, Tracey Thompson gave birth to her granddaughter, Kelcey McKissack on Wednesday.  The 54-year-old had volunteered to carry her own grandchild to term after daughter Kelley McKissack, 28, struggled with her fertility.

Kelley and her husband Aaron McKissack, 33, had tried unsuccessfully for years to have a baby on their own.  They underwent multiple infertility treatments only to suffer three heartbreaking miscarriages – the last of which happened on Christmas day 2014.

Down to their last four fertilized embryos, Kelly’s mum Tracey offered to be a surrogate for them – despite being seven years postmenopausal.

Tracey was simply delighted that she was able to help:

“It is such a blessing that I can do this for my daughter,”she said in a recent interview,” Her and her husband had gone through so much – the miscarriages and fertility.  I didn’t want to disappoint her.”

After undergoing a series of treatments to once again prepare her body to carry a child, one of her Kelly’s remaining embryos was successfully implanted in April 2015.

“It’s been many years since I was pregnant,” said Tracey. “The second trimester was great! The first and third were really tough.”

Baby Kelcey (a combination of Kelly and Tracey’s names) was born via an emergency c-section after the baby’s heart rate dropped during labour. 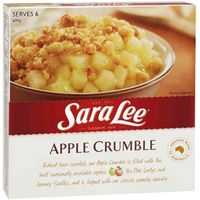