Article Oprah Winfrey: Why I’m glad I’m not a mum 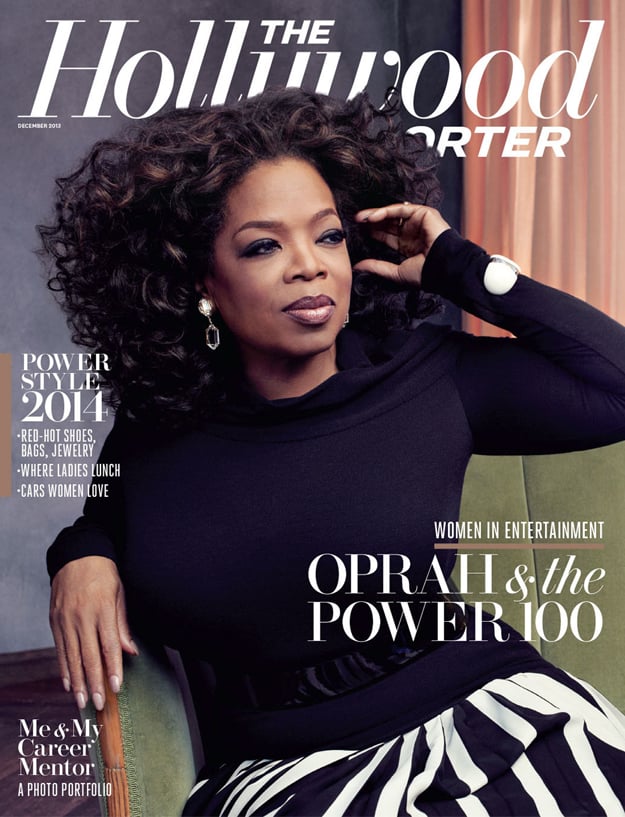 She’s one of the richest women on the planet and still arguably the most influential. One thing Oprah Winfrey isn’t: is a mum. And she’s fine with that.

At 59, Oprah doesn’t regret her life without children.

If I had kids, my kids would hate me

she told The Hollywood Reporter. “They would have ended up on the equivalent of the Oprah show talking about me, because something [in my life] would have had to suffer and it would’ve probably been them.”

Born into poverty, Oprah has described herself as a promiscuous teen who at the age of 14 gave birth to a baby who only lived for a few weeks. Then, while still in high school, she scored a job in radio and later TV news. Her enormously successful talk-show ran for 25 years until 2011.

She says that her childhood best friend Gayle King, who is still her BFF today, dreamed of being married and having children (she ended up having two), but “While she was having those kind of daydreams, I was having daydreams about how I could be Martin Luther King.”

With hopes of moving from Chicago to California by the time she turns 60 in January, Oprah recently held a huge garage sale to declutter and raised a reported $600,000 for charity: “It was about making space for a new life, which is what I’m getting ready to create for myself in California.”

What’s also on the agenda: awards-show season. Winfrey is gathering buzz for her role in The Butler, co-starring Forrest Whitaker. According to Rolling Stone’s Peter Travers,

Winfrey is a full-throttle wonder, filling her role with heart, soul and a healing resilience.

Plus there are her surrogate girls to look after. In 2007 she established and still funds the Oprah Winfrey Leadership Academy for Girls in South Africa, and emails the girls every morning. “I’m responding to everything from ‘I’m feeling lost’ to ‘I need advice about a boy,’ ” she says, adding that she is stunned at how much the girls have come to mean to her.

The school boasts a 100% graduation rate and so far, 100% of those graduates have gone on to college. As she says,

I always felt that whatever you have, you have to share it.