Article Outpouring Of Gratitude For A Donated Wedding Dress 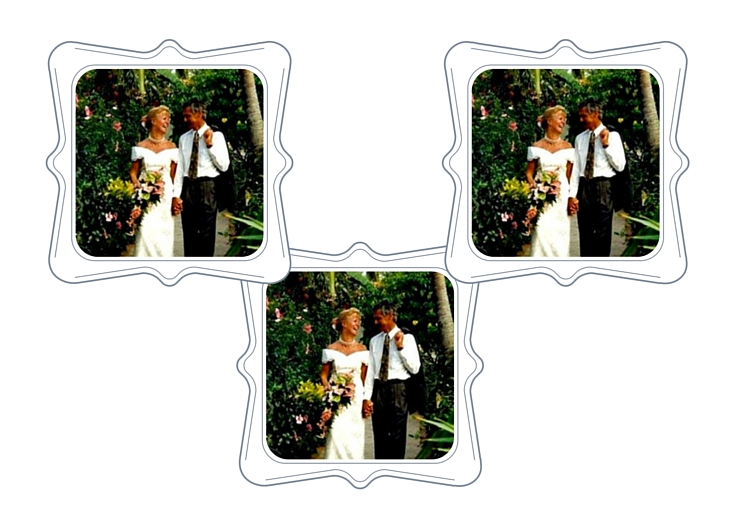 An outpouring of gratitude has been given to a woman who donated her wedding dress to be made into funeral garments for stillborn babies.

After Yvonne Trimble, from Edinburgh, donated her wedding dress to the UK charity, Cherished Gowns for Angel Babies UK, for her dress to be transformed into funeral garments for stillborn babies, Yvonne shared an image of the tiny dresses that had been made by the charity on Facebook.

Yvonne wrote a touching post to accompany the image:

“A mix of emotions swept over me when I received them; pride that I’d done something good, sadness that it’s necessary for these gowns to have to be made, relief that I’ve never known this heartbreak, and a sense of thankfulness that volunteers around the country give up their time to produce such comforting garments,” she wrote.

“I post these pictures not to shout my worth, but to advertise the charity that does this wonderful work; they need volunteers to knit, sew, crochet and they need donations of all manner of stuff, not just dresses, so if you care to look at their website it may be that more little souls will be helped.”

She was instantly inundated with messages of support and gratitude for her gesture.  The post has now been shared over 100,000 times around the world.

Yvonne told the Daily Mail that the response to her post was ‘overwhelming’.

“I’ve had messages from all over the world, over 7,500 friend requests, and found myself having to hide behind a clothes rail in a shop when I overheard two women discussing the post. It’s surreal!” She said, “I don’t personally know anyone who suffered a loss like this until I started receiving emails and messages from friends and other people around the world who had seen my post.

“It’s incredible how many families have gone through the trauma of losing a tiny soul, and it’s quite clear from their words that the pain and numbness never leave, they just carry it with them every day as they go on about the business of living, but without the child they had hoped to raise.”

According to the charity around 17 babies are stillborn or pass away shortly after birth every day in the UK – but because of their size grieving parents often struggle to find anything appropriate for them to be buried in.  Within half an hour of Yvonne’s Facebook post, the charity were flooded with offers of dress donations.

Megan McKay, Co-founder of the charity told The Daily Mail that the response to Yvonne’s post has been extraordinary.  “The number of volunteer sewers tripled from 250 to 750 overnight, and after three days we have now closed our waiting list for donating a dress as it currently stands at 8,800 people!”