Article Outrage After a Coles Mini Toy Washes Up on Beach 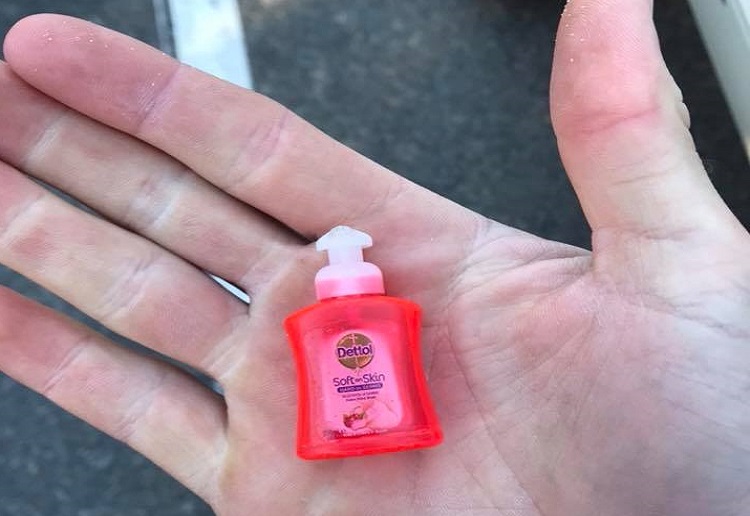 A young man is outraged after finding a plastic Coles Little Shop Mini Collectable washed up on his local beach.

Tyson Jones posted a picture of one of the Coles collectables he claims he found washed up on Buddina Beach in Queensland, while walking his dog.

“As usual I collected any signs of plastic and fishing material along the high tide line when I came across the Coles product,” Mr Jones told Yahoo7.

“When I first heard about the promotion I thought to myself how long would it be before these items started ending up in our ocean and surely enough in no time I was picking one off my local beach.” 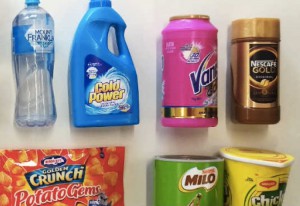 “When the planet is already faced with the prospect of a greater mass of plastic than fish in our ocean by 2050, you introduce this totally useless/none valuable/non-biodegradable item into our community,” he wrote.

“What message are you delivering to our children when the rest of the world makes efforts to combat the effect of global environment degradation, your marketing team comes up with this genius idea?”

His post has been shared more than 2000 times and has more than 6300 reactions since he shared it last week, but it has left many divided as to whether the public should specifically be pointing the finger at Coles.

Coles has previously said its collectables used plastics, which are fully recyclable, including its packaging, as part of a new initiative.

“The Little Shop campaign only runs for a limited time and customers are able to recycle the wrappers at their nearest store through our in-store REDCycle program,” a Coles spokesperson told Yahoo7 News.

Tyson has added in another post, “Just because a product may be recyclable, it does not mean it is biodegradable and if it ends up anywhere other than the yellow bin, chances are it’s going to circulate our planet for quiet some time.

He added, “I am not saying that plastic production should be completely stopped, everything in our society contains some traces of the material, however, both companies and individuals need to start taking small steps to decrease their use of single use plastic.” 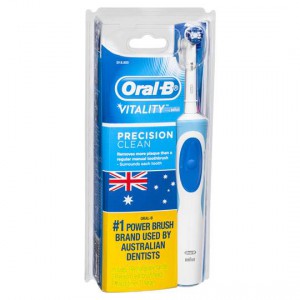 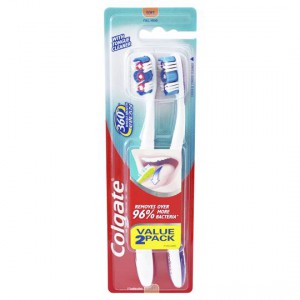