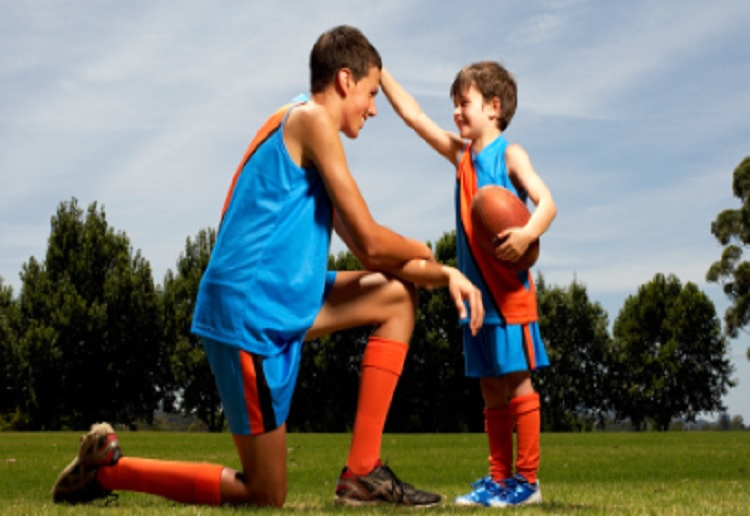 Kids and parents alike are outraged after a junior footy league decided to shield junior players from huge score blowouts by scrapping scorelines and introducing a “mercy rule” for junior teams being flogged by huge margins.

Studio 10 discussed this topic this morning saying, “Parents are outraged after a junior Aussie Rules league decided to shield players from blowout defeats by introducing a “mercy rule” which prevents teams from losing by huge margins. The idea behind it is to stop kids from under 12s to under 16s losing heart and giving up the game”

Riddell District Football League is the latest to introduce a “mercy rule’’.

Riddell District Football League scoreboards in under-12, under-14 and under-16 competitions will simply be frozen once the margin reaches the maximum amount for the age group.

The scoreboard will only be updated at the end of a quarter if the margin has been reduced.

“Whilst there will be detractors, the fundamental design of this is to improve overall enjoyment from all participants, and to encourage coaches of stronger teams to rotate players to all parts of the ground so that everyone has an opportunity to be involved in the play,” the letter read.

“This will no doubt take a few weeks, but it is hardly a life or death situation so don’t worry if you are the poor family rostered on over the next couple of weeks as scorers.

“If it gets mucked up along the way, so what.”

Other junior leagues have adopted mercy rules in the past in various forms, including swapping players.

Herald Sun’s Rita Panahi told Sunrise while the score capping was a “well-intentioned” rule; it was “foolish and counter-productive.”

Parents are arguing that it is just further adding to the cotton wool generation.

Kids need to learn how to lose. Stop the ribbons for just participating and teach them the real setbacks of life.

While this ruling is well worth putting in place for the younger/junior players, the older youth/teens should be entitled to play the game properly and learn about the emotions of winning and losing.

My son is playing under 13s this year and they are all so competitive and serious about their football in this age group.

Many of them are striving to get into development squads to improve on their skills and battle their way to be AFL ready. How can they do that if they don’t keep scores, or get rewarded with best players etc

I am all for this ruling in the 12 and under junior sides. But seriously for the youth teams (13+) just leave them be.

What do you think of this rule?