Article Paralysed from the neck down, mum grateful for her miracle baby 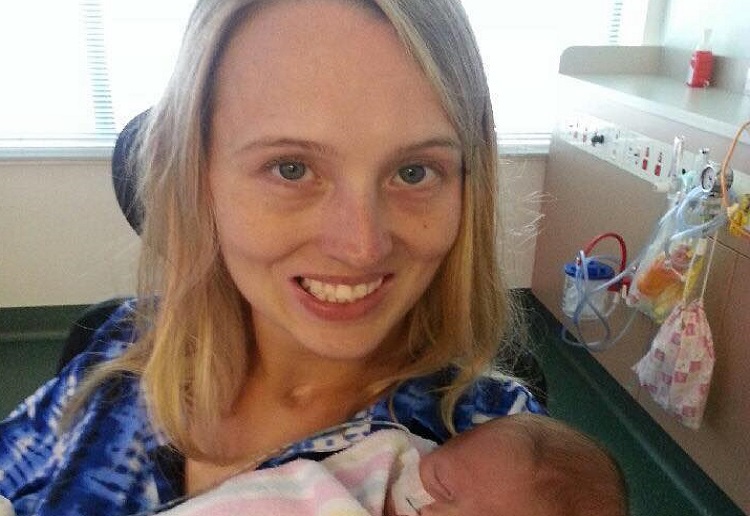 Woman paralysed from the neck down has spent $12,000 on IVF to become a single mother.

Nicole Crawford, 26, from Sydney, Australia, broke her neck in a car accident which left her as a quadriplegic – and she now has no movement in her body below the neck.

Nicole was determined to become a mother and saw a specialist who agreed to IVF, and with the help of a sperm donor, she began treatment, reports Daily Mail.

Nicole underwent five rounds of IVF, which cost approx $12,000, and it was finally a success – in November 2016, baby Reagan arrived via C-section. 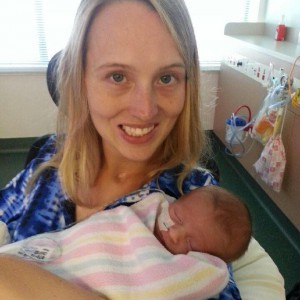 In 2014 she moved into a purpose built house with her mum, brother and two aunties.

‘Everything had been specially adapted to accommodate my wheelchair and it made life so much easier.

‘It was at that point when I decided I wanted to have a baby, ever since I was little I had always wanted to be a mum and so I didn’t understand why this had to be taken away from me as well.

‘I approached my mum with the idea and she said that she would fully support my decision.’

‘I saw a specialist at IVF Australia, they support single women or same sex couples who want children and my case was reviewed before they agreed to the treatment.

‘But it was clear that despite being immobile, I had a strong family support network around me who wanted to help.

‘The doctors said that my body was healthy enough to carry my own baby and so I began IVF in 2014.

‘As I don’t have a partner I needed a sperm donor and each round of IVF cost $3,500 but I knew it would be worth it.

Unfortunately the first four attempts were unsuccessful, but on the fifth attempt, in April 2016, Nicole received the news she could only dream of.

Nicole said: ‘It was completely surreal, I had been trying for 13 months and finally it was really happening.’ 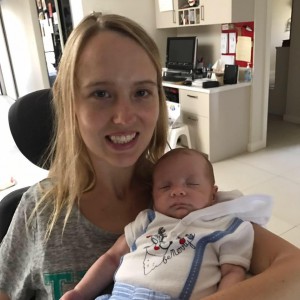 Nicole’s mum, Sandra, 53, has now taken a year off work to help care for her daughter and Reagan.

Nicole said: ‘I had always dreamed of being a mum but after the accident I never thought it would become a reality.

‘My mum is now a full time grandmother and I wouldn’t be here without her, she does all of the feeding and washing, and the rest of the family help out when they can too.

‘When Reagan cries it’s my motherly instinct to pick him up, and it is sometimes frustrating knowing that I can’t, but my family are always on hand to help and they always bring him to me.’

‘Mum places Reagan on a cushion on my lap where he lies and I wheel him around.’

‘I know I won’t be able to do everything that a normal able-bodied parent would but we will work it out, Reagan is my little miracle and I am so lucky to have him.’