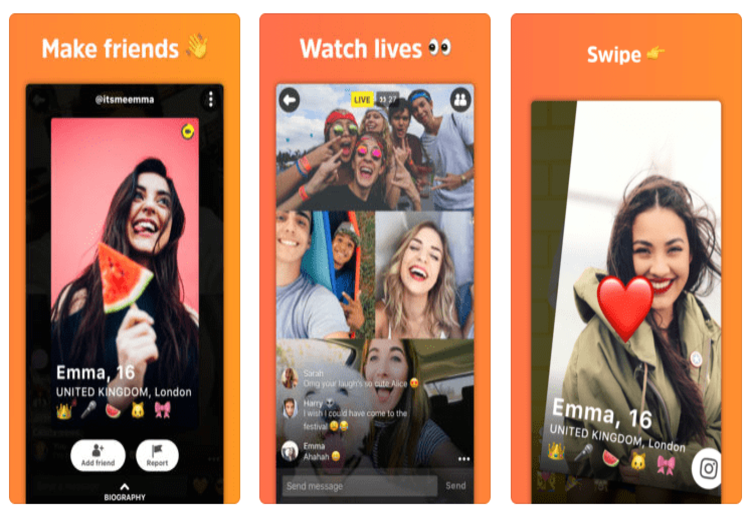 It’s being marketed as a way for teenagers to make friends, but social app Yubo is fast becoming a ‘tinder for teens’ with users as young as thirteen placing themselves at risk. Despite the recommended age for use set at 13-17, the app does little to monitor this, exposing teenagers to the dangers of the internet.

Nothing Innocent About It

While you may not have heard of Yubo, chances are your teen has, with more than 20 million users worldwide. Though they’ve recently added biometric age verification in an attempt to improve security, the app’s accessibility and lack of monitoring presents a real problem for parents, with users able to simply swipe left or right to connect with potential ‘friends’ and instantly chat.

The app was designed to allow Snapchat users to meet ‘friends’ in their local area, but given its similarity to many dating apps, it has quickly become something far more concerning, and police warn that it could be used by predators to lure children to meet in person.

National eSafety Commissioner, Julie Inman Grant, says that there are a few things parents can do to ensure their kids are safe online.

“Parents should be engaging in regular conversations with their children about online safety, and encourage critical reasoning skills,” she told The Sydney Morning Herald.

“(That way) they are aware of the risks of speaking to strangers online or sending images or videos they wouldn’t necessarily want others to see.”

Commissioner Grant went on to say that parents need to regularly check in with their teenager about their use of technology.

“Teens are programmed to push boundaries, so it is not uncommon to see them…find ways around restrictions.”

With the internet becoming increasingly accessible and harder to monitor, staying informed about the latest apps and social media trends is essential to ensure teens stay safe.

Does your teen use Yubo? Has your teen had a bad experience online? Share your story in the comments. 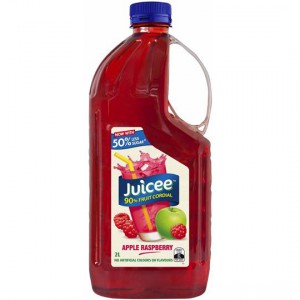