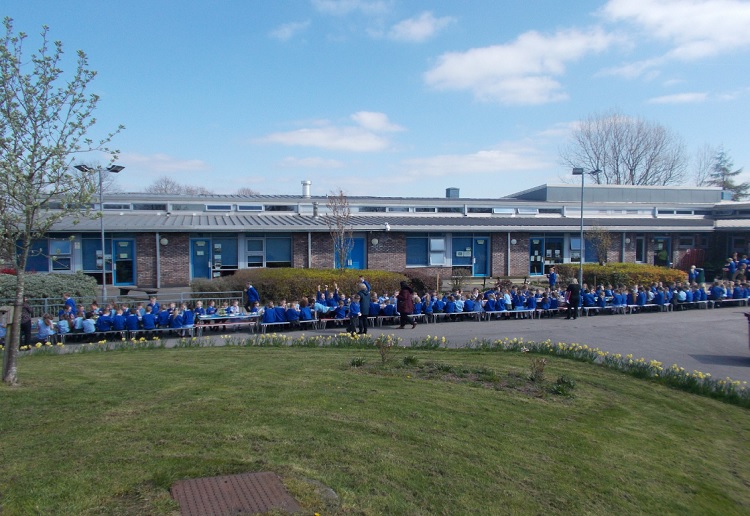 Angry parents have taken to Facebook to vent their frustration and heartbreak after their kids missed out on a special afternoon tea party.

Packmoor Ormiston Academy in Stoke-on-Trent in the UK hosted the event in the school playground but it was only for select students who had 100 per cent attendance.

Parents told the school it was unfair to those young kids who had been sick and not attended school for reasons out of their control.

“Not happy, why should children be penalised when they are genuinely ill,” one mum wrote below the post.

“My son was left out of it along with only a couple of others in his class, whilst all the time can see through the window while the rest were ‘treated’. Great way to single children out.”

“My son had to have his tonsils removed which means 2 weeks off school so this has been naked down and he has missed out on the lovely afternoon tea.

“All children should be treated fairly and this to me isn’t fare. Illness isn’t fare and not the child’s fault.”

“Yes it’s all good and well to reward children who are able to attend nothing wrong with giving rewards! But these single out children as young as 3/4 who are unable to account for their illness sometimes serious illness or medical conditions beyond their control!! Why should children be singled out like this.”

“Not only that but one my son’s were able to see and watch the other children having fun and being ‘treated’ through the yr 3 classroom window.. what a way to rub it in his face,” one mum wrote.

Do you think it is fair to reward students in this manner?