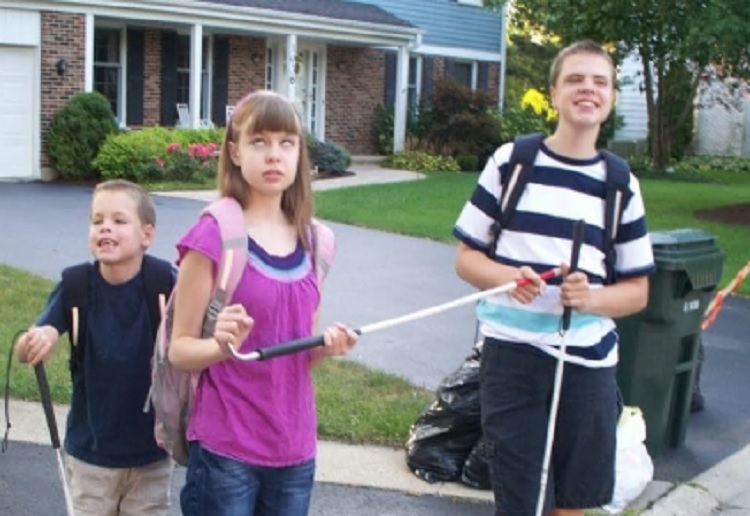 Parents endure heartbreak no family should ever have to face.

The parents of 10 children had to make the brutal decision to take two of their kids off life support and let a third child die during one weekend last July, reports Daily Mail.

One of their younger sons, Samuel, is still living with the genetic disorder, which usually kills children by their early 20s.

Batten disease, for which there is no treatment, causes children to lose their ability to see, speak and remember things, and the rare ailment eventually renders them unable to swallow, which chains them to life support.

On the day that the children came off life support, their three hospital beds were lined up side by side in a sunny area of the Chappell’s living room.

James, Elizabeth and Christopher were given morphine and lorazepam so that they would die comfortably.

A hospice team warned Les and Celeste that it could take weeks for their children to die, which they told the Washington Post they were not prepared for.

The three children passed away quickly after they were taken off life support on Friday the 14.

Our hearts ache for this family. How do you ever move forward from such tragedy?