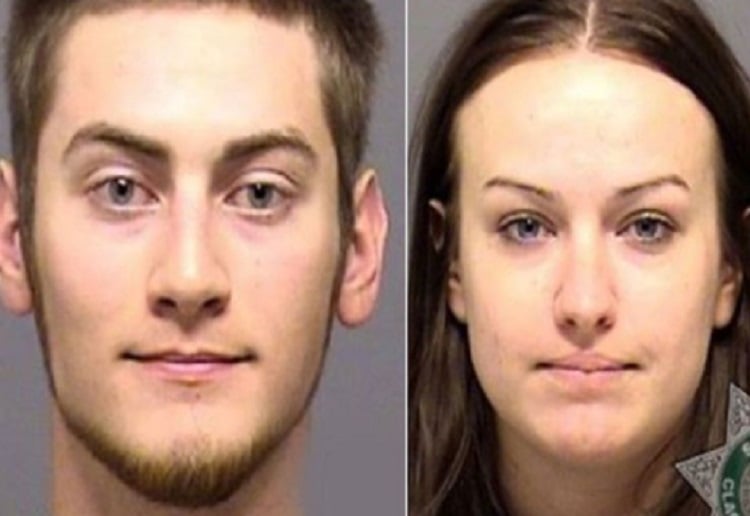 Parents that shunned traditional medicine in favour of prayer and anointing the sick with oils have pleaded guilty to negligent homicide and criminal mistreatment in the death of their newborn daughter.

The baby struggled to breathe for hours as family and friends prayed over her but did not seek medical care.

Sarah Mitchell and her husband, Travis Lee Mitchell, had originally been charged with murder by neglect and criminal mistreatment in the 2017 death of the premature baby.

They each were sentenced to almost seven years in prison, with credit for 13 months in custody awaiting trial and credit for good behaviour.

It marked the fifth criminal case in Clackamas County, south of Portland, involving the death of a child from the religious community known as the Followers of Christ Church.

At a hearing in Clackamas County Circuit Court, the Mitchells’ defence attorney, Stephen Houze, read from a statement saying, “Everyone in the church should always seek adequate medical care for our children,” The Oregonian reported .

“These are senseless and avoidable deaths, and we keep asking ourselves what will it take” to convince others in the church to get the right medical care for their children, Brock said.

The Mitchells’ other twin daughter, Evelyn, survived after a deputy medical examiner called to the house for the other baby’s death noticed that she also was struggling to breathe.

The little girl is now 16 months old and has supervised visits with her parents in custody, the newspaper reported.