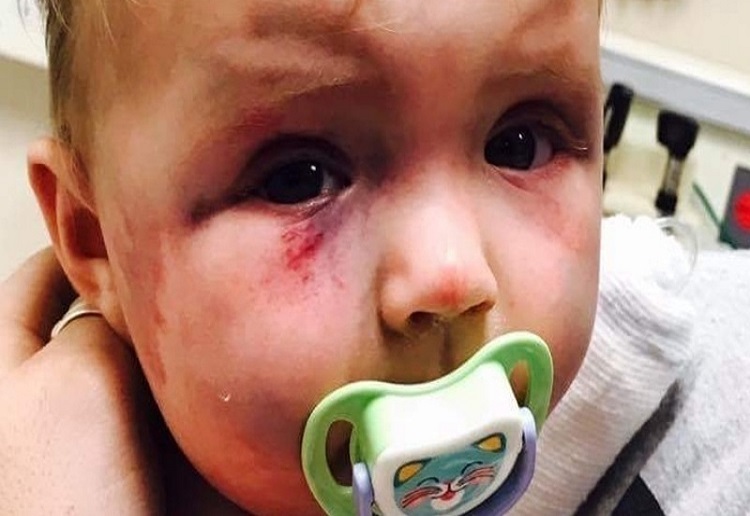 An online petition to the Director of Public Prosecutions, titled “Harsher penalty for horrendous crimes against children”, has attracted more than 200,000 supporters.

Bravehearts’ have shared they fully support calls for an immediate appeal into the release of a Townsville mother who held down her screaming daughter while her boyfriend raped the child on her 12th birthday.

Earlier this month a 39-year-old woman pleaded guilty to charges of rape and indecent treatment of a lineal descendant in the Townsville District Court.

A petition to Department of Public Prosecutions has received a massive response of support.

The petition states, “This week in Australia two mothers were given grossly unsuitable punishments for horrific crimes against their children.

A 39 year old QLD woman was released with no jail time for the horrific rape of her 12 year old daughter on her birthday. This mother held her screaming daughters legs apart whilst she was raped by the mothers boyfriend.

Also this week Lorien Norman was released with NO jail time after the vicious beating of her 18 month old daughter Evie.

“How can you not get time for that?” Shane McMahon asked Today Tonight.

“You get a couple of thousand dollars fine for going through a red light in Victoria and she walks away with a $500 bond for nearly killing her child, it’s horrible.”

Little Evie’s dad said after the horrific ordeal in October 2016 she is still suffering, “She just instantly cowers, she puts her hands up… even in the mornings when I go to get her out of the cot, you have to make yourself known because you’ll startle her and she’ll just sit up.”

We the people of Australia believe that both child victims on these crimes deserve to have their cases taken seriously and their mothers sentences reviewed to a more appropriate punishment.

We believe that such blatant leniency by the judges in question will do nothing to deter future offenders.”