A spokesperson for Pinterest confirmed to PEOPLE that Pinterest has been “blocking certain searches related to vaccinations” since last year, because they found that “results were leading to harmful misinformation.”

According to the policy, Pinterest will remove “harmful advice…created as part of disinformation campaigns” from its site.

“We don’t allow advice when it has immediate and detrimental effects on a pinner’s health or on public safety,” the policy reads. “The includes all promotion of false cures for terminal or chronic illnesses and anti-vaccination advice.

The company will also remove Pins, boards and entire accounts that violate their health misinformation policy. Additionally, Pinterest works to block websites “of people or groups that explicitly affiliate themselves with health misinformation,” which “immediately removes their content from our platform and presents people from saving new Pins from their websites to Pinterest.”

“We want Pinterest to be an inspiring place for people, and there’s nothing inspiring about misinformation,” a Pinterest spokesperson tells PEOPLE via statement. “That’s why we continue to work on new ways of keeping misleading content off our platform and out of our recommendations engine.”

YouTube have also been removing ads from videos on their platform which promote anti-vaccination rhetoric.

“We have strict policies that govern what videos we allow ads to appear on, and videos that promote anti-vaccination content are a violation of those policies,” a company spokesperson told PEOPLE.

“We enforce these policies vigorously, and if we find a video that violates them, we immediately take action and remove ads.”

Let’s hope this helps spread the message that this misinformation needs to stop! 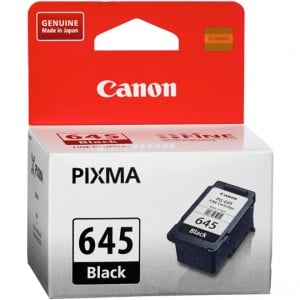