Article Playgroup: Children who attend ahead of their peers 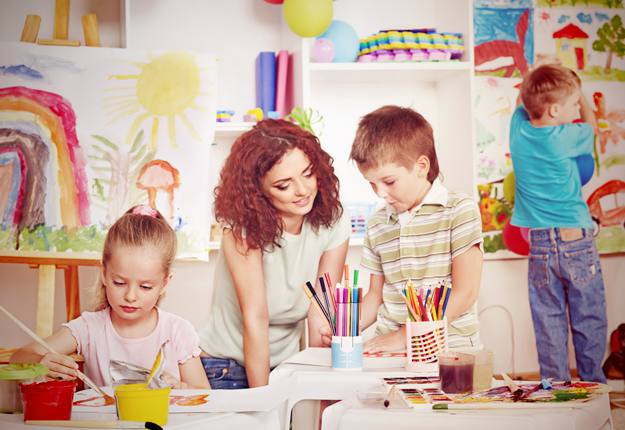 New research shows that children who do not attend playgroup are twice as likely to be developmentally behind their peers when they reach school age.

Researchers from the Telethon Kids Institute studied data from the Australian Early Development Census, and found that children who did not attend playgroup were more than twice as likely to struggle with literacy, numeracy, communication skills and general knowledge when they commenced their first year of school.  Demographic and socio-economic factors were acknowledged and controlled throughout the study.

A large difference in children’s social skills and emotional maturity was also observed.

“Given that playgroups involve play-based activities, the biggest impacts on children’s development might be expected in their social skills,” researchers said.

Researchers at the Telethon Kids Institute also suggested that the positive effects of playgroup on children’s development could flow onto NAPLAN results later in primary school.  However further study would be needed to ascertain how much a child needs to attend playgroup to benefit substantially.

“When we see children actually leading the play themselves and following their own interests, there is much more creativity involved,” Ms Bevan said. “Children learning from one another – the social side of playgroup – may also be assisting development in other domains.”

“[Early childhood educators] say they can really see kids who attended playgroup; they understand a lot of the social cues of being in a group … Playgroup offers something for everyone at everyone’s age and development stage.”

In Australia, approximately one in three children attend playgroup prior to school.  NSW has the lowest level of playgroup attendance across the country.