Article OOPS It Was A Mistake! Dad’s Facebook LIVE Stream During Childbirth 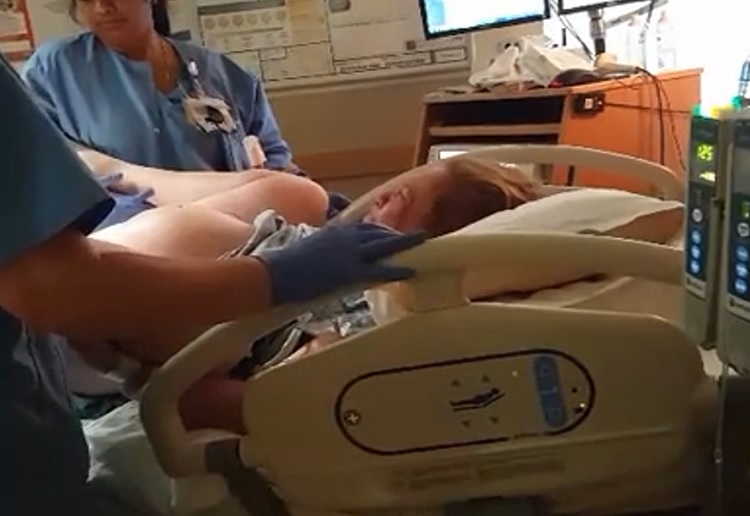 When this woman goes into labour did her hubby do the usual and call his loved ones? No. Instead this dad got out his mobile phone and began live streaming the entire birth on Facebook.

“Let’s try pushing baby out,” was all that he wrote on the LIVE post as he began recording his child’s delivery.

Then to his shock someone unexpected replied.

He says he had no idea he was sharing it with the world until his cousin chimed in with some helpful advice: “keep pushing.”

“That’s when I saw the viewer count,” Kali Kanongata’a, 36, tells PEOPLE. “I thought it was just going to my family and friends!”

He says he considered stopping the recording “for a second” and then decided he would be happy to share his family’s joy with the world.

“There’s a lot of negative stuff on Facebook and so I thought this would be positive,” he explains.” I figured as long as I kept it PG – this is a birth – it’s something to be happy about.”

“I know some people are mad that it’s not private, but I’m from the island [of Tonga], and years ago, we would have water births in public. I wasn’t too worried about hiding anything because our culture has done this for thousands of years.”

He hopes that one day his youngest son, who he and Dome named Ngangatulelei HeKelesi, will see the video of his birth and “appreciate the story behind his life.”

“That’s what us islanders do – we carry stories from elder to elder – so my story will be passed on to him,” he says. “My pain will become a blessing to him.”

You can view the whole 45 minutes of mum contracting, pushing, waiting, pushing some more, and then the arrival of their baby boy.

This stunt has actually spawned a trend of other Facebook live births.

The Channel Mums Facebook Page has over 50 videos streaming live births so you can certainly get your fix (if that’s what you’re into). Check them all out here.

Blogger Sarah Cantwell gave birth on her bedroom floor with an audience of more than 62,000 people watching LIVE on Facebook.

The footage shows the mum on all fours on her bedroom floor with the midwife behind her. It can be viewed on the Channel Mum page.

Model Lisa D’Amato also chose to blast the birth of her second child out to the world via Facebook Live video.

But with the exception of the gross glimpse of her doctor elbow deep in placenta, (“It looks like liver!” someone can be heard saying in the background.),  we don’t actually see any close-up graphic shots.

I am sorry but I think this is one thing that needs to be set to private, or just a few intimate friends and family.

I would be screaming PUT THE PHONE DOWN AND COME HOLD MY HAND! That would drive me crazy.

Is this something you would be happy for hubby to do? 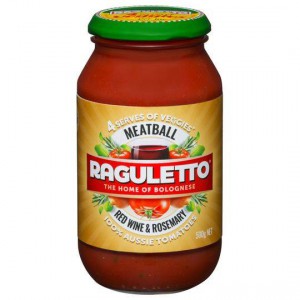