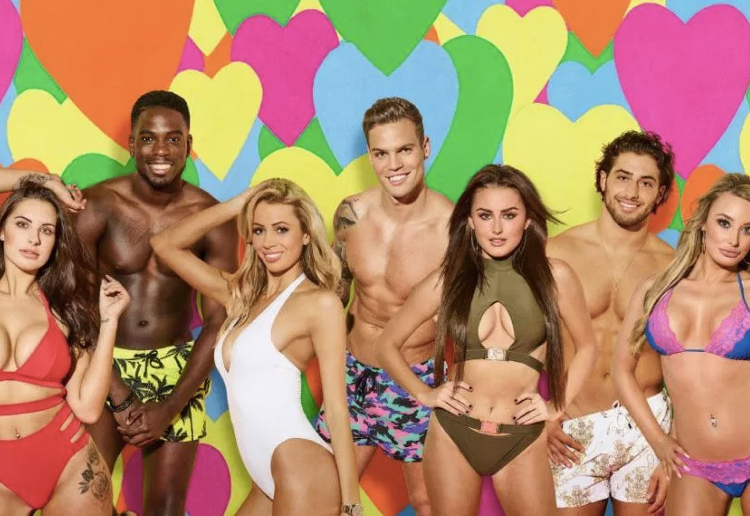 Officers in the UK were called to a house after parents refused to allow their child to watch the British version of Love Island.

After their daugther caused a massive scene, they were then forced to dial 999 after being threatened with violence.

According to the Market Bosworth Police Facebook page, “An 11-year-old girl kicked off because she wasn’t allowed to watch Love Island,”

“Due to the information passed by the caller, this was risk assessed and graded as a “Grade One” – which means they attended as an emergency on blues and twos. True story.”

Some criticised the force for posting details of the incident. But the Market Bosworth account responded by saying: ‘It gives an insight into what we deal with everyday.

‘People often think it’s glamorous and exciting – like Police Interceptors. It’s important that the public know what we actually deal with.’

Others were left shaking their head asking, “So what has happened to parenting? It’s bad enough to argue with your children about TV programmes but to call the police. This is the rubbish on TV that has got control of some of the public. Very sad!”

Recently we shared how a Mum-of-two is allowing her two young children to watch the popular show. Read her story here.