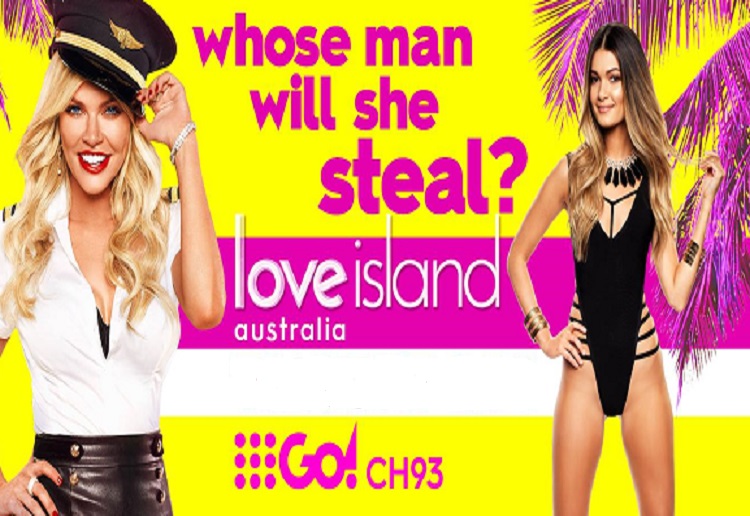 Mum-of-two Amanda Killelea explains to The Mirror, why she is allowing her young children to watch the popular show.

Amanda writes, “My daughters were first introduced to the joys of Love Island a couple of years ago … by our babysitter.

When I found out what she had let them watch it in our absence I was horrified and banned it immediately.

But as every parent knows, the more illicit something is the more attractive it becomes to the child.

So I decided that if you can’t beat them, join them, figuring that if I watched it with them it was better than them watching it in secret on a phone or Ipad.

I watched the last series with my eldest daughter Gracie, and this time around my youngest Lola has joined us.

They may only be 13 and 11, but sex is something we have talked about and they have learned about at school.

“My view is that if we watch it together I can talk to them about any potentially risqué behaviour or issues that may arise – just as we discuss child sex grooming, rape, drug abuse, suicide and abortion when watching Coronation Street.

I have already explained to them that jumping into bed with someone within five minutes of meeting them isn’t normal behaviour.

It is another example of telly helping to start conversations that you might normally find a bit awkward to have with your child.

“I admit there is a certain irony in letting them watch a show that is on after their bedtime on a school night, but we record it and watch it together on catch-up the next day. And that way I can prepare myself in advance for any awkward questions they might have.

It’s the 21st century and kids can access so much online these days that I believe it is better to encourage openness rather than pretending they aren’t watching it at all”, added Amanda.

A couple of years ago Constance Hall actually shared an open letter to her 7 year old daughter who got upset with her for not letting her watch The Bachelor.

Have you watched it? Would you watch it with your kids? 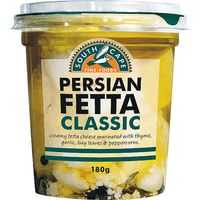 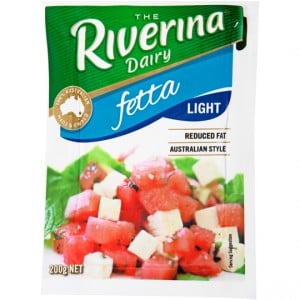