A NSW man is being questioned over the death of a baby boy.

Police were called to conduct a welfare check at a New South Wales property early hours this morning.

NSW Police told 9NEWS they arrived to a home in Kooringal, near Wagga Wagga, around 5am today and found an infant.

He was transported to hospital where he later died.

Police said a 32-year-old man is assisting police with their investigations.

Details of the incident are still emerging but initial reports suggested the eight-week-old baby had sustained severe head injuries and was in cardiac arrest when found by emergency services.

Paramedics treated the baby at the scene before rushing him to the Wagga Rural Referral Hospital.

Sadly, though, the infant could not be saved and was pronounced dead a short time later.

A 32-year-old man was arrested at the scene and is assisting police with their inquiries.

Neighbour Simone Gowland told The Daily Advertiser she saw the man “screaming and sobbing uncontrollably” while being led away by police.

“He just kept saying ‘I’m sorry, I’m sorry,” she said. “He didn’t put up any fight – he just sobbed as police loaded him into the wagon. Even as they drove off, he just kept screaming ‘I’m so, so sorry.”

A crime scene was established at the house, and police have set up a strike force to investigate the boy’s death.

Superintendent Commander Bob Noble said police were yet to determine if the death was accidental or foul play.

“There are circumstances of suspicion but we will keep an open mind and inquiries will continue,” he said.

“We have a lot of people to speak to but that doesn’t mean anybody is a suspect.

“I saw the [32-year-old] man downstairs and he’s not in the best place as you can imagine.”

Superintendent Noble did not reveal the man’s relationship with the baby.

The man in question has been released without charge this afternoon, reports 9 news. 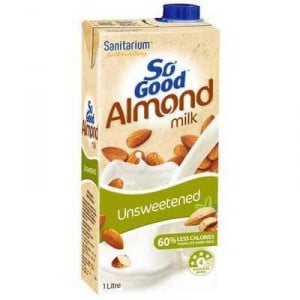