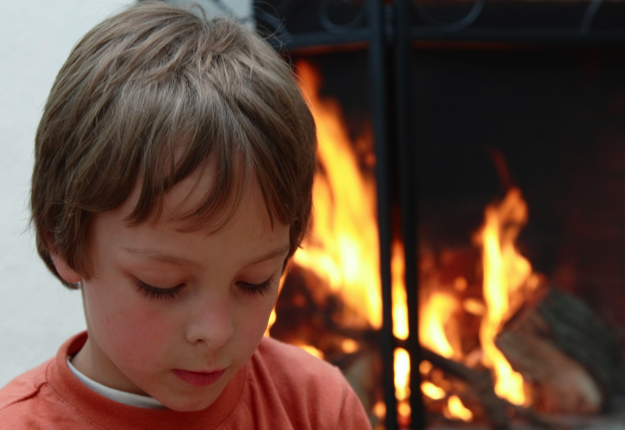 A young child playing with matches caused almost $3000 worth of damage at a Woolworths supermarket.

A young boy lit a fire in the barbecue aisle resulting in thousands of dollars of damage with items such as napkins, plastic plates, grill brushes and matches set alight, reports Daily Telegraph.

The boy, aged between five and seven, ignited the fire in aisle eight.

Police said the fire was contained to one metre of shelving, but reached a peak height of just below the supermarket’s lights.

A Woolworths Narellan cashier grabbed a fire hose and put out the blaze, while customers were evacuated from the store.

“Police attended and attained a 10-page list of stock that was lost as a result of the fire,” Inspector Doherty said.

“The incident could have created a safety issue, but lucky for the quick work of a Woolworths employee the fire hose was used and put out the fire resulting in the fire not being able to spread.”