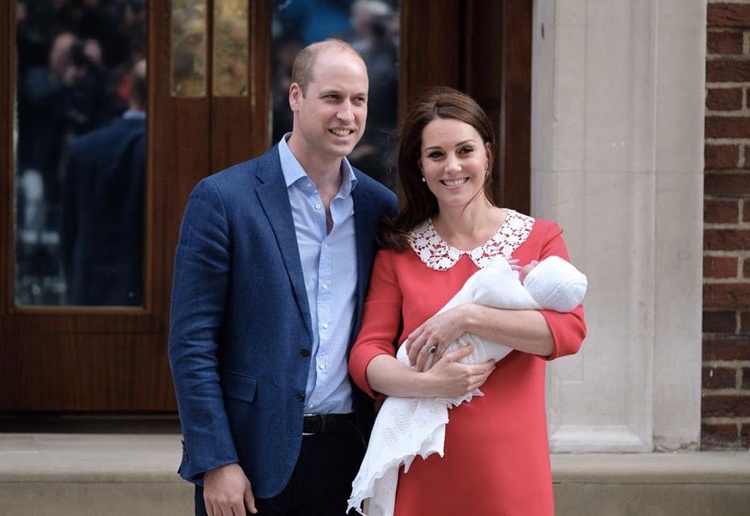 Duchess Kate Middleton has been slammed over her parenting choices in a classic case of mummy-shaming.

Mums online were tearing her apart for apparently leaving her baby boy, Prince Louis at home. Duchess of Cambridge appeared at a charity polo match with four-year-old Prince George and three-year-old Princess Charlotte, but where was baby Louis?

The Duchess has been seen in public with her two eldest children at Meghan Markle and Prince Harry’s wedding, the Trooping of the Colour over the weekend, and now the polo match to support her husband, Prince William. But again people are wondering, where is baby Louis?

“I don’t normally criticise the royals but…” she started the thread, “Another day of Kate and William away from their tiny baby for a substantial amount of time.”

“I just don’t understand it, when they were this small I couldn’t bear to be apart from them.”

The woman appeared to know that she would face some backlash for starting the thread, as she finished it off by adding that she was getting a ‘hard hat’.

People were quick to shut down the woman’s thread, by saying that it was presumptuous to think that the baby wasn’t actually at these events but just not put in front of photographers.

While others were also baffled – “Guess the royals don’t breastfeed,” one commenter simply said, while another brutally wrote: “Today was clearly a choice… I never understand why people who can leave their baby at the drop of a hat bother to have them at all.”

Have you been left wondering where Prince Louis is lately?