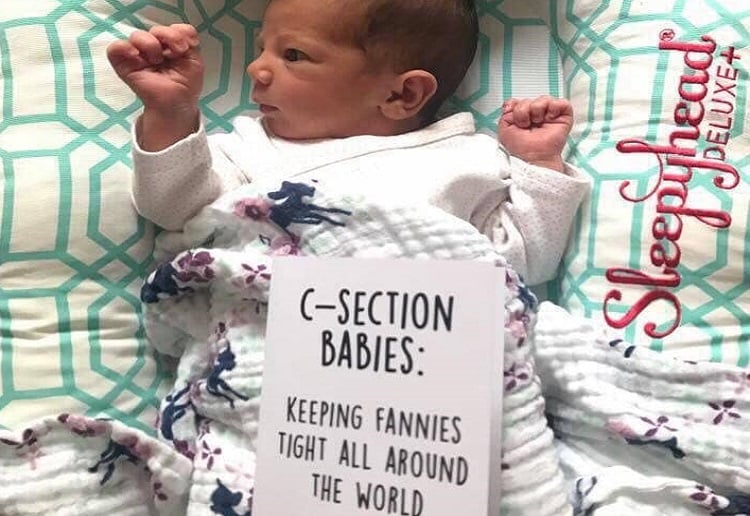 A popular Australian baby Facebook page has offended mums across the country with a recent post about C-sections.

They shared a photo to their public Facebook page of a newborn baby with a card that read “C-section babies: keeping fannies tight all around the world… congratulations.”

They captioned the image; “This mum had a vaginal birth, but her friend gave her this card. Awkward.” 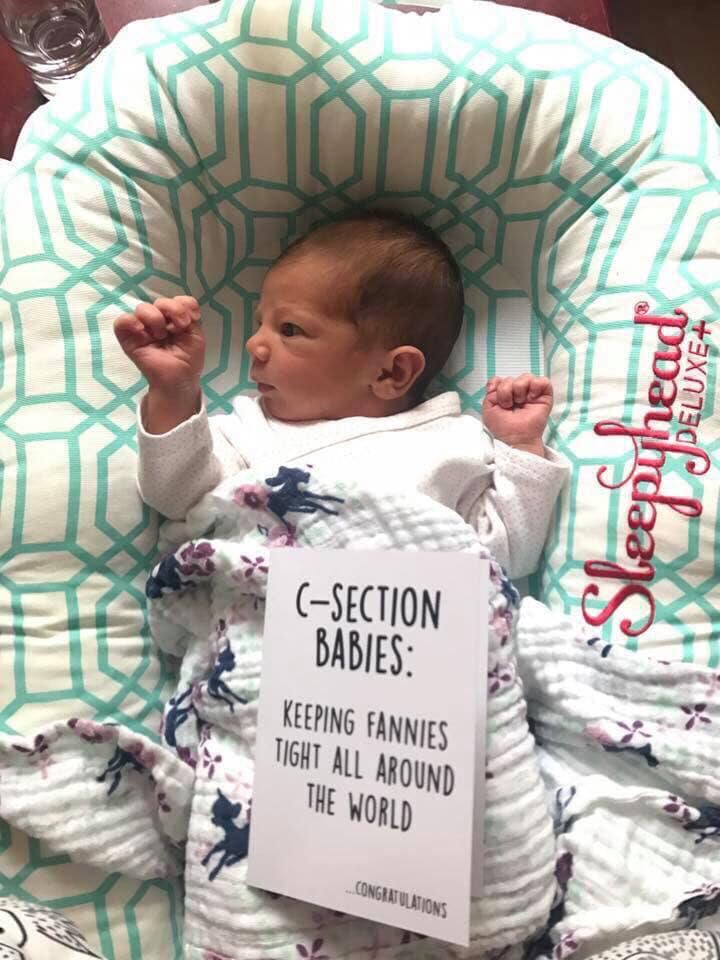 The post was quickly inundated with comments from angry mothers who found it crude and harmful.

“Very distasteful,” replied another mum who had undergone a caesarean section birth.

“I don’t find this funny. I’ve come across women wanting C-sections for this reason, but it’s not the way it works. A C-section is not easy.”

Some insisted that Bubs Warehouse were furthering harmful myths about childbirth, which could easily influence new or expecting mothers.

“What about the mothers reading this who have just birthed a baby naturally and are all stitched up, wondering if it’s ever going to be the same?” one mum wrote.

“The mother who’s lost sensation because the wrong parts tore, the Mother’s with PND and body Issues, the mother who’s in an abusive relationship getting told she’s loose now?”

Bubs Warehouse later stated the post was intended as a joke, and had been “chosen and posted” by a mum who had a vaginal birth.

“The meme was not posted on our page with the intent of offending anyone,” a spokesperson for Bubs Warehouse told 9Honey.

“Unfortunately, some people took things out of context and attempted to find a reason to claim it as a personal attack, when it was never intended as an attack on anyone.”

Do you find it offensive or funny?