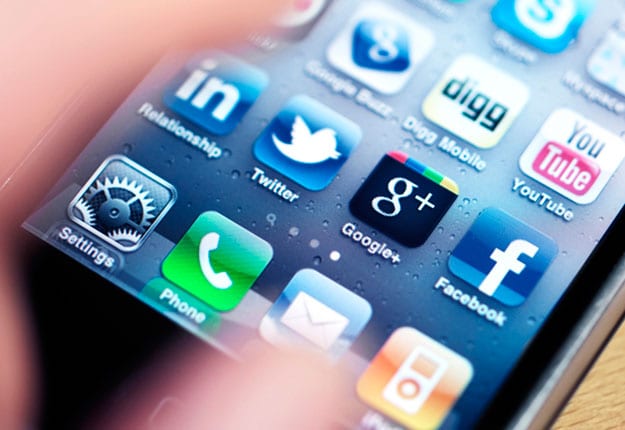 The video social media app TikTok has been given a record-breaking fine of 5.7 Million U.S dollars (8 million Aus) for not complying with the U.S Children’s Online Privacy Protection Act.

COPPA insist that any app that collects personal and private data particularly without parental consent is set at an age limit of 13+.

It was also found that TikTok did not remove underaged accounts, they did not ask for date of birth on sign up, and did not comply with parents requests for the deletion of data and videos of their underaged children.

The proliferation of children who reported being approached by adults on the app, and the ability of the app in previous releases to determine your location by a radius of 50 miles was also a danger to children, not to mention the adult content hosted on the app.

After this fine and ruling, TikTok will now ask U.S users to verify their age as being over 13+ or redirect underage U.S users to a platform that has been limited for underage users.

This more child-friendly side of TikTok will only be made available to U.S citizens; there has been no announcement that this service will be made anywhere else in the world.

If your child is using TikTok in Australia, they will be covered by the privacy policy for countries outside of the U.S. Which includes a directive that was set in 2017 that children under 13 years of age are not allowed on the app.

She urges parents of children under 13+ to take a deep look into the content on this app when considering its suitability for their child.

“It is entirely up to every parent to decide what is right for their child, but keep in mind this app wants as many users as they can, and have not been honest in the past about the suitability of this app for younger users, they have been fined 5.7 million dollars in the U.S because they were putting younger children at risk.

“It is important to note that Australian children will not be protected under the new regulations set by COPPA, the same risks are still there for Australian Children. ”