Article Pregnant? How are you feeling? These celebs share 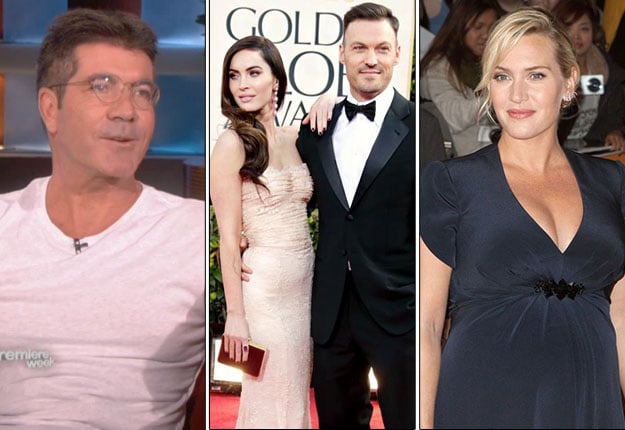 Although Megan Fox was not feeling up to accompanying husband Brian Austin Green to a charity night in Beverly Hills on Sept. 6, she is “doing great,” he said.

Maybe it’s because the actress, 27, who is expecting her second child (the couple have son Noah, 11 months) has such an understanding husband at home. “She did great the first time around, but I wouldn’t wish the experience on anybody,” he said. “I couldn’t do it.”

Wedding Band star Green, 40, who has a new role on Charlie Sheen’s show Anger Management, knows his place: “I just do whatever she asks for and I say ‘Yes,’ no matter what it may be.”

Kate Winslet, who is expecting her third child with third husband Ned Rocknroll (he changed his name from Smith), debuted her bump at the Toronto International Film Festival on Sept. 7.

“I feel completely great,” said the Oscar-winner, 37, who has Mia, 12, and Joe, 9, with first and second husbands Jim Threapleton and Sam Mendes. “It’s such a pleasure to be able to be here and still be permitted on an airplane and talk about a film that I’m proud to be a part of.”
“I have admiration for mothers everywhere,” added Winslet, in town to promote her new film Labor Day. “Being a parent turns you inside out. It completely transforms your life and, of course, your children are your absolute everything.”

That’s something Simon Cowell is yet to discover for himself. When the X Factor judge supremo, who at 53 has never settled down, found out he was going to be a father for the first time, he thought, “Oh my God, this is exciting, and it’s going to be a bit of a nightmare for the next few weeks.”

Why? Because Lauren Silverman, the woman in question, was still married to another man who happened to be Cowell’s former friend. “It was kind of uncomfortable,” Cowell told Ellen DeGeneres on her talk show, opening up about the sticky situation. “But these things happen and everything is kind of calm now and I’m happy. I’m actually happier than I’ve ever been.”

Pregnant? How are you feeling? 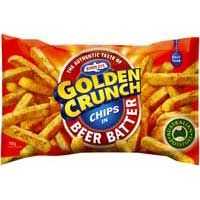 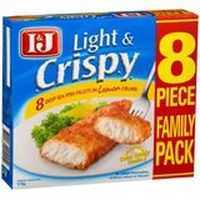