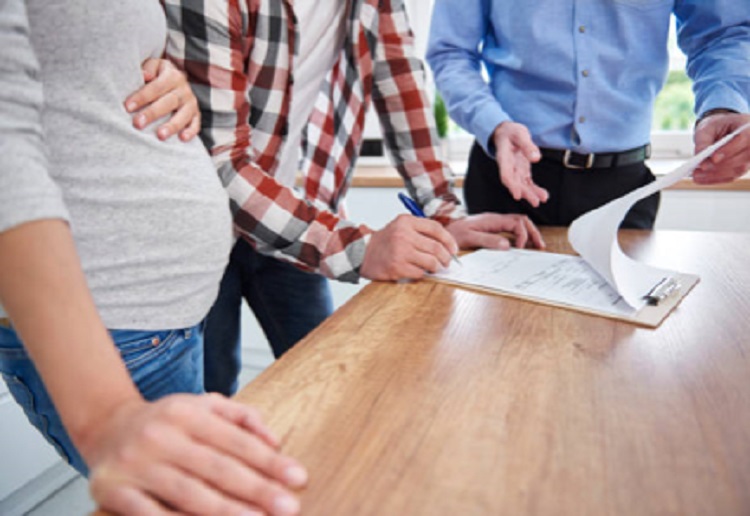 WOMAN just weeks away from giving birth was evicted because her landlord worried the baby would disturb his sleep. But it has soon backfired on the landlord.

The landlord who evicted his tenant 33 weeks into her pregnancy has now been ordered to pay up.

New Zealand couple Jelena and Milos Pavic had been renting the property from landlord Christopher Norton Bradfield in Browns Bay on Auckland’s North Shore for several years when they were given a tenancy termination notice in February this year, shares news.com.au.

Mrs Pavic was heavily pregnant at the time, and Mr Bradfield was worried the baby would interrupt his sleep.

Mr Bradfield gave the couple just 30 days’ notice to leave the property instead of the 90 days required by law.

Mr Bradfield explained that because the couple’s apartment was next to his own and their bedroom was near his lounge, he was concerned about possible “interrupted sleep due to the new baby”.

The case recently appeared before New Zealand’s Tenancy Tribunal, where adjudicator John Hogan ordered the landlord to pay the couple $6061.43 ($A5575.30) for unlawfully increasing rent, failing to lodge a bond, issuing an unlawful termination notice, and discriminating on the basis of pregnancy.

$2500 of that sum was compensation for discrimination.

Have you ever endured a mean landlord?