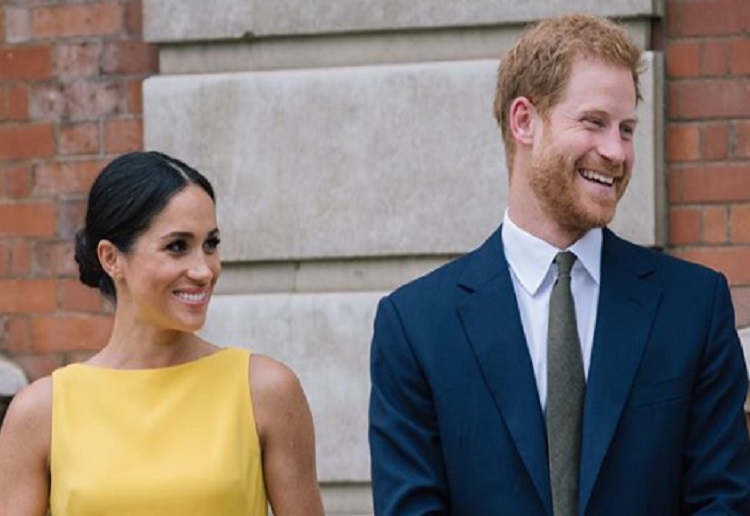 Two little boys, Ziad and Eren, aged eight, spoke to the Prince, telling him that they liked to play Fortnite. The Prince commented that he thought they were too young for the game, and encouraged them to find other games to play, according to PEOPLE.

“He was saying that it’s a concern of his, children playing the game before they are allowed to,” said Emma Johnston, a teacher at the school.

“We were saying that, as a school, it’s a concern for us too.”

Speaking afterwards, one Year Four boy said: “Harry came over and talked to us and Eren asked him about Fortnite.”

“He was like this: ‘What is wrong with parents?’” said another little boy.

“He asked how old we are. We said that we were eight and he said, ‘You guys shouldn’t really play Fortnite’”, added another.

Fortnite has been in the news constantly lately. Read just some of the stories below.

Great to meet young people at the Joff Youth Centre preparing for this year’s Takeover Day — a national initiative which will give young people a voice on issues and policies around mental health and emotional wellbeing. #RoyalVisitSussex

Thank you to everyone in Brighton for the unforgettable welcome for The Duke and Duchess of Sussex today! #RoyalVisitSussex A post shared by Kensington Palace (@kensingtonroyal) on Oct 3, 2018 at 9:51am PDT