Article Prince Harry’s important message for us all! 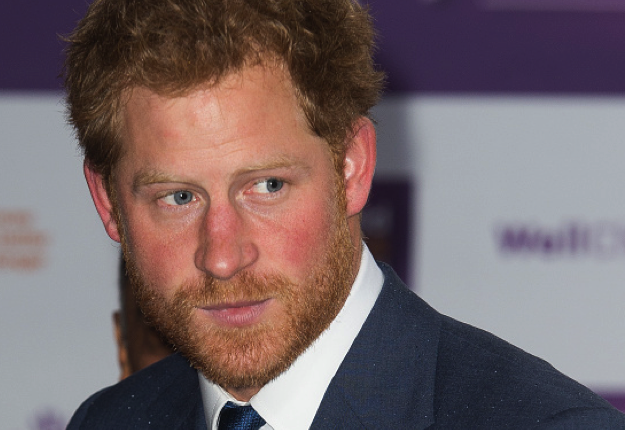 Prince Harry has warned of the dangers of social media.

Harry spoke to volunteers and service users from the One of Us mental health campaign at a bakery in the Danish capital on Thursday morning, reports the Press Assoc.

“People are spending far too much time online and it’s like a mental running machine that they can’t get off,” he said.

“You wouldn’t put your body through such a workout.

“I’m the last person to say ban it but people are suffering from mental fatigue and getting burnt out.

“We all need to talk to each other more.”

Charity ambassador, Troels Torp, said Harry was caring and down to earth.

“It was great to talk to the Prince as I thought he was an equal,” he said.

“You could see he had been in a dark place once himself because of his mother and that’s why he can relate to us.”

Prince Harry was only 12, when his mother, Diana, Princess of Wales, was tragically killed in a car crash. He recalls the heartbreak of walking miles behind her coffin in front of thousands of people. Read more on that HERE.

Prince William recently confessed that he and Prince Harry felt they let their mother down because they failed to protect her. Read more on that here.

The Duchess of Cambridge recently appealed to children struggling with mental health issues to take care of themselves and seek help. Watch her message HERE.

I must say I totally agree with Prince Harry. I think we all need to give ourselves some social media free time. Set yourself a day (or even a half a day) per week that you intend to stay OFF all devices.

How do you limit yourself on social media?