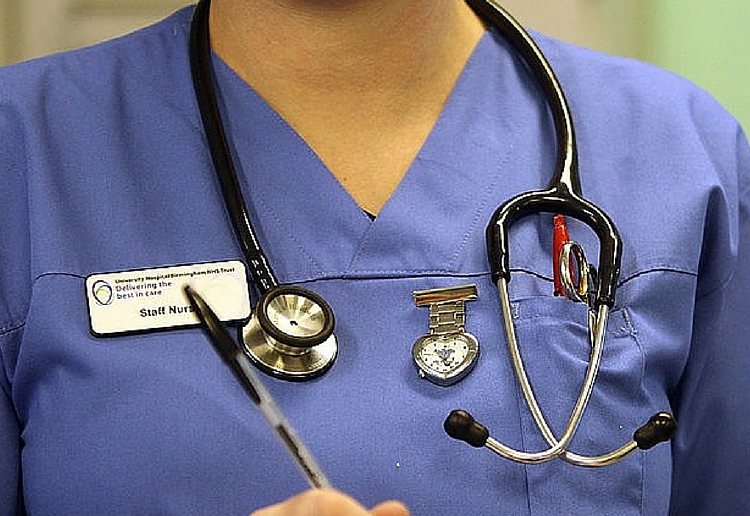 After the alleged murder of a South Australian nurse on the weekend, support continues to grow for increased protection for outback nurses.

56-year-old mother of two, Gayle Woodford was found buried in a shallow grave on Saturday after going missing from her Fregon home in South Australia’s Anangu Pitjantjatjara Yankunytjatjara (APY) Lands.

Police have since charged Dudley Davey, 34 with her murder.

Gayle worked at the local health clinic as a nurse and her death has sparked a dedicated online petition calling for active changes to ensure no nurses have to work in a solo capacity.

Started by fellow nurse, Joanne Norton, the petition has gained around 100,000 signatures in a very short space of time.

Joanne says that remote area nurses are on call and often expected to respond to emergency situations on their own.

“Since Christmas 2015 there have been two sexual assaults of remote area nurses and now the murder of our colleague in Fregon,” Joanne told Yahoo News.

Secretary for the Australian Nursing and Midwifery Federation, Elizabeth Dabars said the Federation had lobbied long and hard to try and put an end to the existence of single nurse posts.

“It’s absolutely an abomination that it’s taken another tragedy to bring attention to this important issue,” she said.

The South Australian premier, Jay Weatherill stated publicly that the state government would “not leave behind” the issue of safety for remote area workers.  He pledged that the government would reflect on the circumstances of Gayle’s death to assist them with their understanding of the safety issues involved.