The parents, aged in their 40s and 50s, are charged with two counts each of removing a female child from Queensland to Africa for the purpose of genital mutilation.

Logan District Detective Inspector Christopher Jory said the charges were serious criminal offences committed against young girls. The detectives interviewed the parents at length with the help of an interpreter.

The World Health Organisation (WHO) describes female genital mutilation as a human rights violation which includes procedures that “intentionally alter or cause injury to the female genital organs for non-medical reasons”. 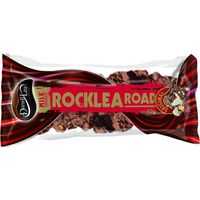 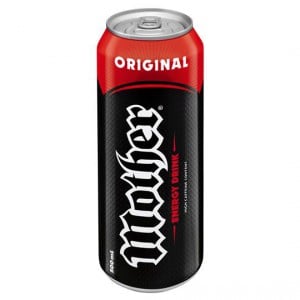 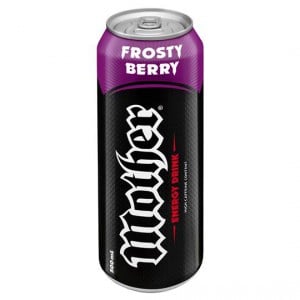