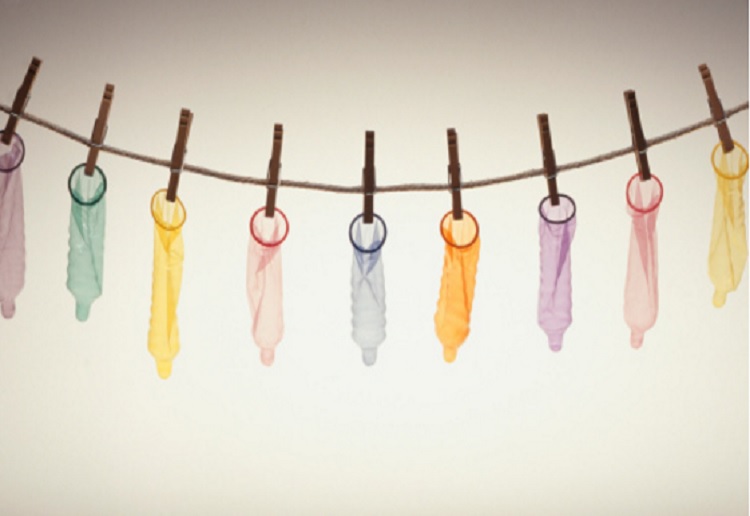 Durex is recalling condoms across Australia amid fears they could burst during sex.

The non-latex ‘Real Feel’ condoms failed to past industry tests and are now being recalled in a move that follows both the UK and Ireland.

‘We recently found that a limited number of non-latex Real Feel condoms made earlier this year may not meet the international ISO standard when they are close to their expiry date,’ Durex said in a statement, describing the recall as a ‘precautionary move.’

The affected condoms specifically affects the non-latex Durex Real Feel and the Durex Latex Free condoms, but none of the company’s other products. It includes batch number 1000432443 with an expiry of January 2021, The Therapeutic Goods Administration advises. 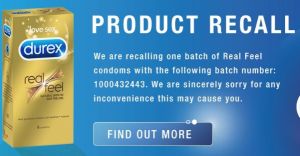 Durex says condoms in the batch could burst more easily than normal, and a health authority warns this could lead to a risk of unwanted pregnancies or sexually transmitted infections.

People have been warned not to use the condoms if they think they are from an affected batch, and to return them for a refund. 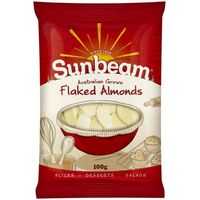 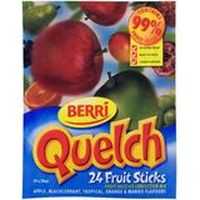