Article Recall: Parents Warned About The Danger Of This Popular Slime 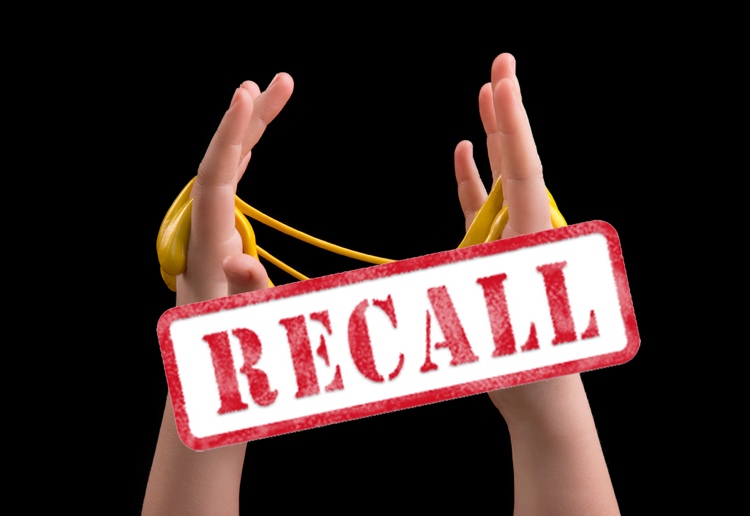 Parents beware: There has been a nationwide recall on a slime product for being a choking hazard.

Thames and Kosmos Ooze Labs Magnetic Slime has been removed from shops all over the country as it does not comply with the mandatory safety standards for toys containing magnets.

The Australian Competition and Consumer Commission says the slime has a small magnet is included with the kit.

“If a child swallows the magnet and another magnetic object there is a risk they may stick together across the child’s intestinal wall or other digestive tissue, which can lead to internal injuries or even death,” the recall notice reads.

“The magnet may also pose a choking hazard to small children.” 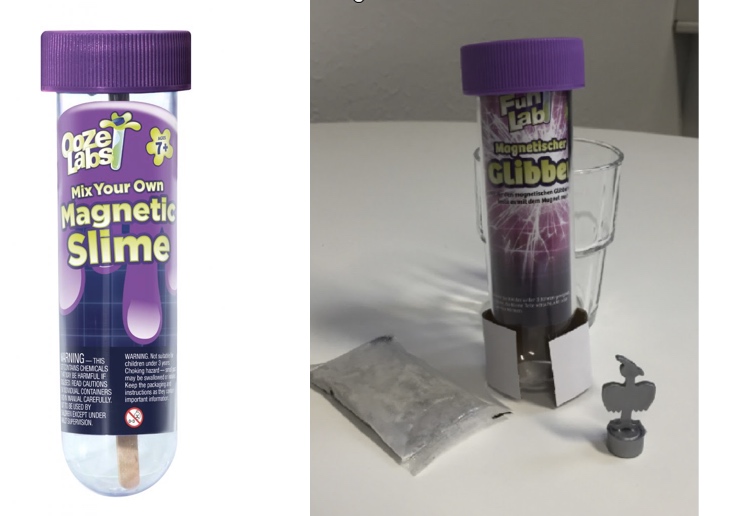 People are being urged to return the product to the place of purchase for a full refund.