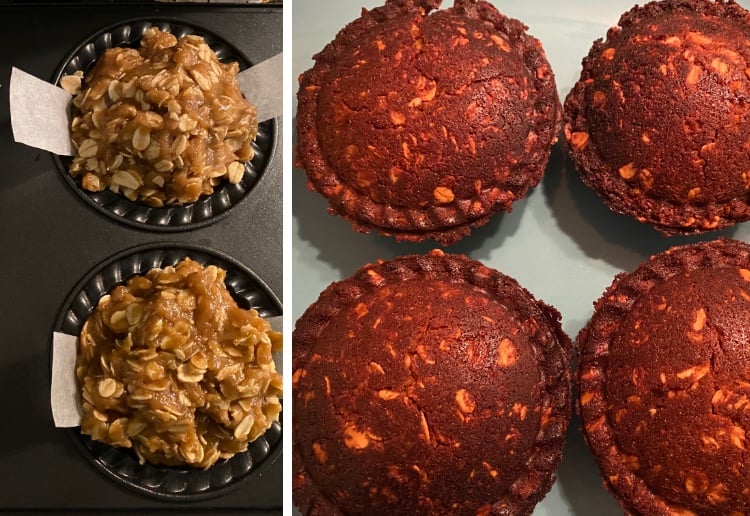 I’ve done a fair bit of experimenting with my beloved Kmart pie maker. I’ve had some scrumptious wins (like the pie maker nutella doughnuts and my pie maker mushroom pizzas) and inevitably, there have been some fails too (let’s don’t talk about my attempt to make lemon meringue pies).

I have been mulling over what kind of Anzac biscuit to make this year. Mouths of Mums have heaps of delicious recipes to choose from – there is the Anzac biscuit slice, chocolate dipped Anzacs and even Anzac lactation cookies. But I figured why not try an Anzac biscuit pie?

I actually got the idea from the brilliant Kmart Pie Maker facebook group and I thought I would do my own version.

I used Mouths of Mum’s very own Best ANZAC biscuits recipe, which is, as the name says, the best recipe for Anzac bikkies. I then popped the batter into the pie maker, cooked it for a few minutes and then drizzled some melted chocolate over for decoration and some added decadence.

The result was AWESOME – the outside of the pie was crunchy and the inside was chewy and soft. It really was the perfect ANZAC taste sensation. 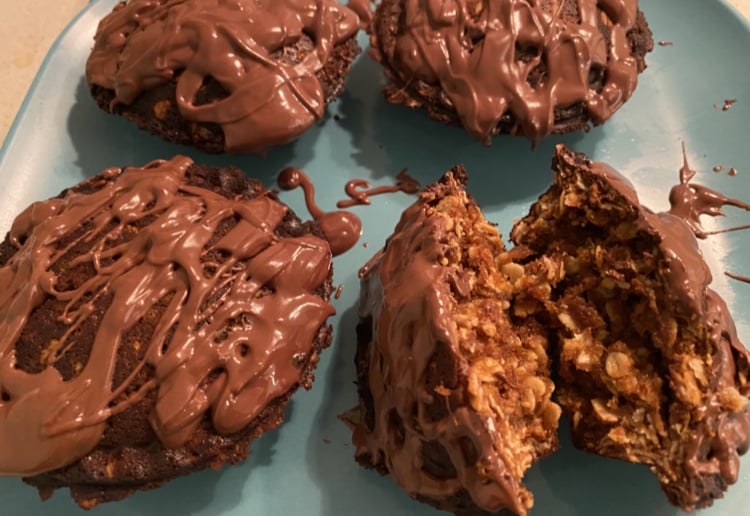 A few tips to keep in mind:

1) Each pie is quite a mouthful – I used the entire batter to make only four pies so you may need to cut them into halves for the kids. Or you could try make shallower pies – you could probably make eight smaller pies

2) Place a strip of baking paper on the base of each pie hole, with the ends extending beyond the pie hole, before adding the batter. Then when you want to remove the pie, you simply grab hold of the ends of the baking paper to carefully lift up the pie

3) Don’t overcook the pie! It’s very tempting to leave the Anzac biscuit pie in the pie maker for too long as it still may seem too soft. But the pie will harden on cooling. The pie will burn on top if you leave it for too long. 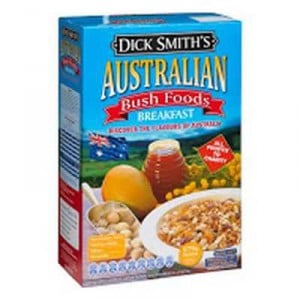 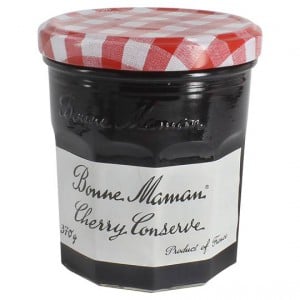