Article Researchers discover why some women may suffer multiple miscarriages 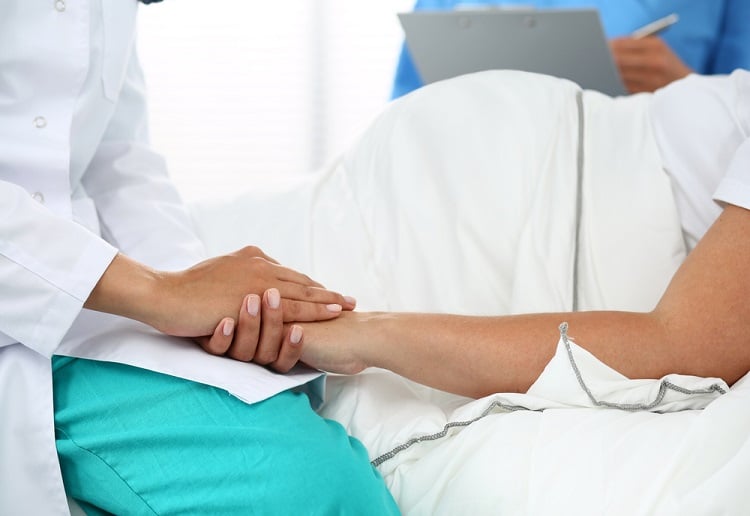 Researchers think they have the answer why women suffer multiple miscarriages.

Professor Jan Brosens from the University of Warwick and his team have discovered that a lack of stem cells in the womb lining is likely responsible for miscarriages in “thousands” of women.

“We have discovered that the lining of the womb in the recurrent miscarriage patients we studied is already defective before pregnancy,” the professor of obstetrics and gynecology wrote in the study, published in the journal Stem Cells.

The team studied tissue samples from the womb linings donated by 183 women being treated at the Implantation Research Clinic, University Hospitals Coventry and Warwickshire NHS Trust. They found that an “epigenetic signature” common with stem cells was missing from the tissues of women who have suffered more than one miscarriage.

“After an embryo has implanted, the lining of the uterus develops into a specialized structure called the decidua, and this process can be replicated when cells from the uterus are cultured in the lab,” wrote Brosens. “Cultured cells from women who had had three or more consecutive miscarriages showed that aging cells in the lining of the womb don’t have the ability to prepare adequately for pregnancy.”

The team believes that this discovery will lead to treatments that will stimulate the function of stem cells in women without them—and they’re already working on new interventions.

“Our focus will be two-fold,” said Siobhan Quenby, study co-author and University of Warwick Professor of Obstetrics. First, they’ll work to improve how at-risk women are screened through new endometrial tests.

“Second, there are a number of drugs and other interventions, such as endometrial ‘scratch’, a procedure used to help embryos implant more successfully, that have the potential to increase the stem cell populations in the womb lining.”

Added Brosens: “I can envisage that we will be able to correct these defects before the patient tries to achieve another pregnancy. In fact, this may be the only way to really prevent miscarriages in these cases.”