Article Revealing the sex of your baby. 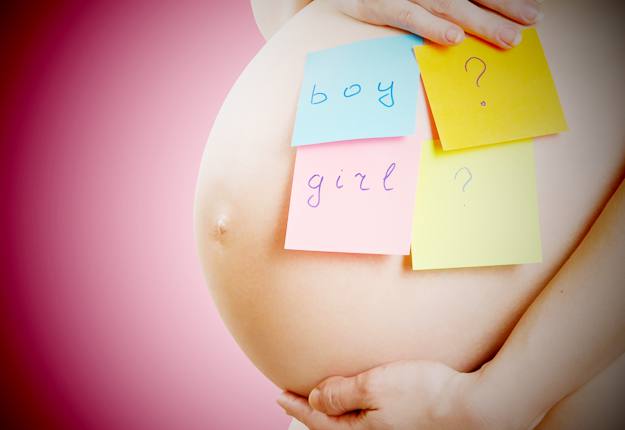 Kate isn’t the only celeb recently who has accidentally ‘revealed’ the sex of their baby. Its not often I would put Kate Middleton and Jessica Simpson in the same sentence, but Jess also let slip the sex of her unborn baby. On live TV the ever classy Simpson stated ‘“The crazy thing is I never knew a wiener could make me nauseous.” Straight away she followed it up with “oh shhhh, I guess I just told the world that I’m having a boy!”  I can see Kate and Wills jumping up and down with joy at the thought of those two bubbas getting together, can’t you??

As it turns out Kate’s slip up wasn’t quite the confession it was made out to be. Video footage has emerged indicating that she never actually mentioned her daughter, or even her dog. In the excitement of the moment the ‘bear bearing lady’ just got a little confused.  Sounds like she will just have to wait until the little Royal is born to find out it’s sex along with the rest of us!

People have such different ways of dealing with finding out the gender of their bubbas. Jude and I did not want to find out – why I’m not really sure. My entire pregnancy I was convinced I was having a little boy – the way my baby was always on the move and kicking like a full forward. When Siarra was born I was in complete shock that she was a little girl. I even went back for a check about 12 hours after she was born just to make sure we hadn’t all made a mistake. I remember thinking to myself ‘how am I going to explain we got it wrong after we have already updated our status on Facebook to say we had a girl?’ Yep – that would have been the issue! (In my defense it had been a long 2 ½ days since arriving at the hospital and I was slowly going crazy)

On the other end of the scale I once received a baby shower invite from the unborn baby. We not only learnt that it was a little girl our friends were expecting but the new little one’s name.  It was very unexpected and a cute way to learn the big baby news.

In the last 12 months I can only think of 2 friends who have found out whether they are having a boy or a girl. And my friends have been breeding machines recently so I would go so far as to say this a definite trend. Personally I prefer this – how much fun is it at a baby shower playing the ‘Is she having a boy or a girl’ games? And from an event planner point of view it is much easier on the girls planning the shower – Games TICK!

PS Congrats to my gorgeous friend Rachael Finch who just announced her first pregnancy. I wonder when she plans on finding out the sex of her little one??

How do you feel about revealing the sex of your baby? Did you or did you keep it to yourself, or did you not find out in the first place?