Article Reviews Of Haribo Sugarless Gummy Bears Had Us In Fits Of Laughter…Warning: Toilet Humour 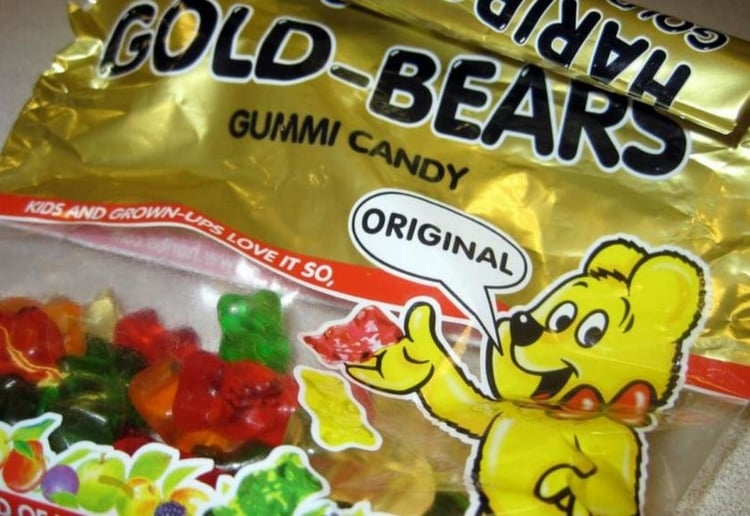 Beware Haribo addicts… these Amazon reviews are not for the faint of heart!

At first glance, Haribo’s Sugar Free gummy bears seem harmless enough, but a string of Amazon reviews have revealed a dark side to this seemingly innocent treat. It turns out that you may get more than you bargained for by indulging in a packet of these particular Haribo treats, with consumers reporting an odd side effect from the bears…

Run For Your Life

If you’re planning on eating more than one or two of these sugarless gummy bears, make sure you’re close to a bathroom. Amazon reviews for the product reveal that those who ate the bears found themselves running for the loo not long after, and the descriptions are equally terrifying and hilarious. “What came out of me felt like someone trying to funnel Niagara Falls through a coffee straw,” wrote one creative reviewer. “OMG. Everything previously written is true!” exclaimed another. “It’s all true! Don’t eat more than 15 in a sitting unless you are trying to power wash your intestines!” Well that’s one way to put you off lollies and sweet treats for a while…

One reviewer told of his traumatic experience after consuming the sugarless gummy bears, with his review titled You Don’t Understand. “I was glued to the toilet seat. Streams of fire burst from my colon…I was laying in the fetal position on my bathroom floor, sobbing and asking for forgiveness. I am a 280 pound man. I was sobbing. Eat two at a time. Three if you’re braze. But for the love of God and all things on earth, DO NOT EAT ANY MORE.”

Now that we’re sufficiently terrified after reading these reviews, will we really give up our Haribo obsession? Maybe it’s karma for choosing to eat a sugar free lolly? Moral of the story – if you’re going to indulge, go all the way and eat the sugar. Better safe than sorry.