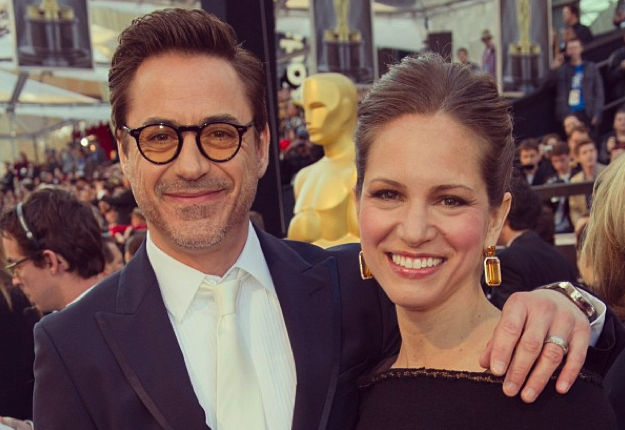 He’s the Iron Man, as all parents of small children will know, but Robert Downey Jr will have a hard time stopping his heart from melting now that he’s the father of a new baby girl.

Robert, 49, and his wife Susan have just welcomed their daughter, a little sister for their son Exton, 2 1/2, and Robert’s son Indio, 21, from a previous marriage.

Before her birth, “I don’t want to be a pushover,” the actor told a reporter. “I hear about these pushover dads. I want to be a fair but firm dad. I want her to fear and respect me.”

His producer wife says she’s the good cop with Exton, but “I have no idea what to do with a little girl. For some reason I understand little boys because I grew up with two brothers. This is going to be a fun adventure for both of us.”

When Exton was about to arrive, Robert talked about being a superhero dad. “Do I want to be a hero to my son? No. I would like to be a very real human being. That’s hard enough … Hero, to me, is not applicable to the human experience.”

Being a human can indeed be hard, and the former drug addict knows that only too well. When his son Indio was arrested for cocaine possession in June, Robert released a frank and understanding statement:

Unfortunately there’s a genetic component to addiction and Indio has likely inherited it. Also, there is a lot of family support and understanding, and we’re all determined to rally behind him and help him become the man he’s capable of being.

Accepting an award last week, he asked his “literally about to pop” wife to stand up for the crowd. “How is she still so darn pretty and functional and mood-stable?” he said, joking that “the second pregnancy has been extraordinarily tough for me. Self-prescribed mandatory bed rest was of some benefit. At least my milk is finally coming in.”

What do you think of baby Avri’s name? 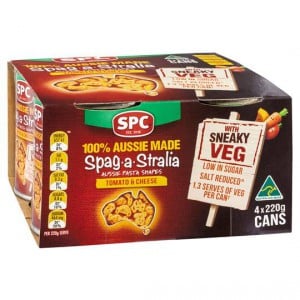 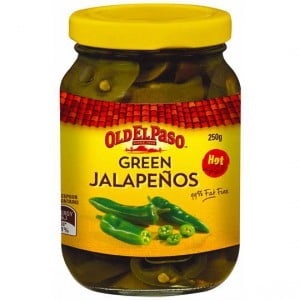 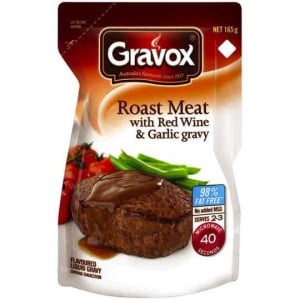