Article Rocking Your Baby to Sleep May Mean You Have Teenagers in Your Bed – But is That So Bad? 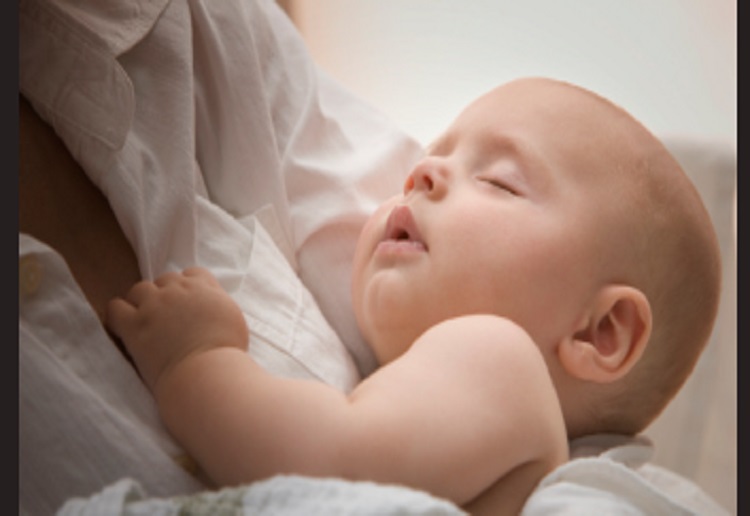 A post is going viral after reassuring mums there is nothing wrong with rocking your baby to sleep. Infact it has major benefits for older children.

Ashley Rose Fouts shared the post on her Facebook page, explaining it was a conversation from a parenting group.

“I’ve been rocking and cuddling my baby to sleep since the day he was born. I mentioned this to a nurse at my clinic recently. She said that she did the same thing with her son, and everyone warned her that she would still have a teenager sleeping in her bed.

“And then she told me that, a few weeks ago, her teenage son came home from school very upset. He didn’t want to talk, and just went to his room and listened to his music, typed on his phone and cried.

“The mother gave her son space, and night time came and she went to bed. Just as she was about to turn off her side light, the door opened, and her 15 year old son padded into the room.

“She told him about her first broken heart, about friends who’d been cruel, and told him she understands.

“They talked in the dark for hours, until he fell asleep in her bed, still sad but relieved after their talk.

“She fell asleep in her bed, still sad for him but relieved after their talk.

“‘So you see,’ she said to me, when she finished the story, ‘I was so scared that I would wind up with a teenager who would ‘need me’ at night, that I never stopped to consider how beautiful that would really be.’ ”