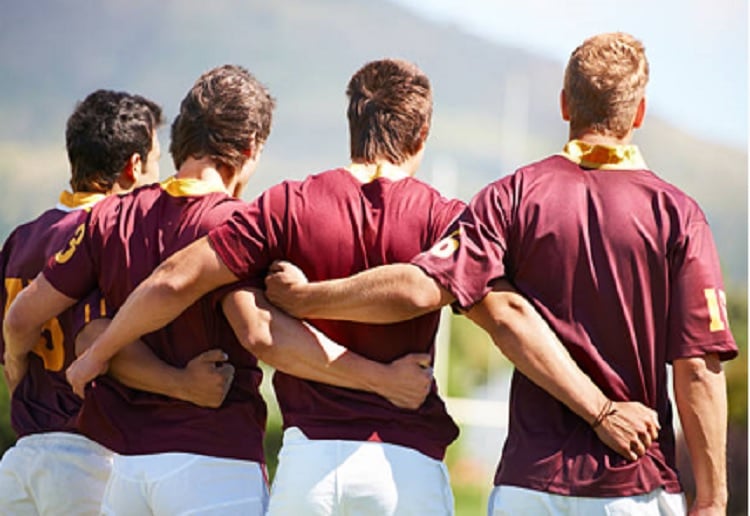 A player from Queensland’s Great Public Schools rugby team is the latest victim who suffered a broken neck over the weekend.

The Year 9 schoolboy is in Lady Cilento Children’s Hospital after undergoing emergency surgery for a serious neck injury on Saturday.

It is the fourth serious neck injury in GPS rugby over the past month, reports Courier Mail.

Rugby Australia has announced a review of safety measures following the latest injury, The Australian reports.

The code’s chief executive, Raelene Castle, said Rugby Australia had introduced elements to prevent injuries, including grading players by size rather than age, a concussion-card system and coaching techniques for scrummaging.

“We’ll be looking to review those processes,” she said.

A serious injury case manager from Rugby Australia will be part of an independent review of the incident.

Actor Russell Crowe has even called for parents to push for rugby league competitions to match children by their weight not their age. Read more here.