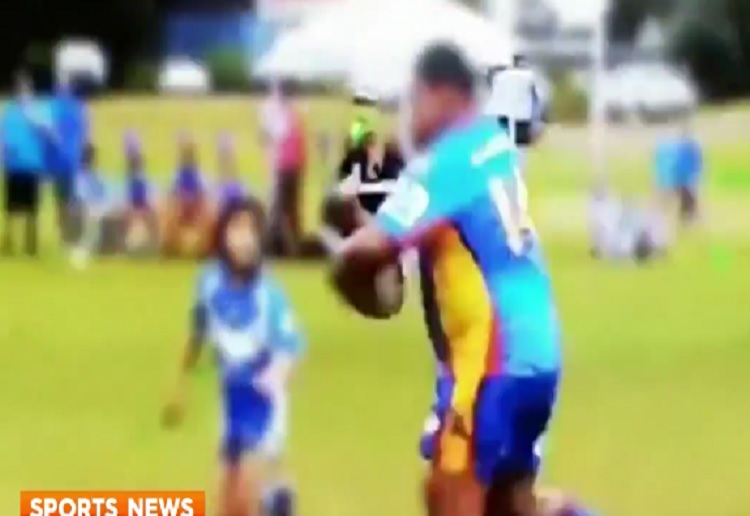 Actor Russell Crowe has called for parents to push for rugby league competitions to match children by their weight not their age.

Crowe, who is a regular at the football with sons Charlie, 14, and Tennyson, 11, made the call after watching a full season of the Souths Juniors league, reports Daily Telegraph.

“The single greatest move that Rugby League needs to make right now is to switch all junior competitions to weight, not age,” he says in an exclusive column in The Saturday Telegraph.

“No 11-year-old should be swung through the air by a player twice his/her weight,” said Crowe. “It’s unsafe, and patently unfair.

Crowe is the owner of the South Sydney Rabbitohs and wants to see the game thrive.

“If Rugby League doesn’t do something quick to reassure parents that we put the welfare of the kids who want to play the game as our priority, then the greatest game of all will wither at its roots,” he said.

Late last year an eight-year-old boy found himself at the centre of a debate over junior rugby league regulations.

A video posted to Facebook showing the eight-year-old playing in the under nines sparked a fierce debate online about size versus weight within the league, and whether regulations should be changed. READ MORE HERE.

After the uproar the young boy now refuses to play the sport at all.

I think as Mat Rogers (Australian former professional rugby league footballer) has said, it is more about the maturity disadvantage if children are forced to play in older grades. That would be unfair to the individual child.