Article Russell Brand Totally Lacks in Effort as a Dad 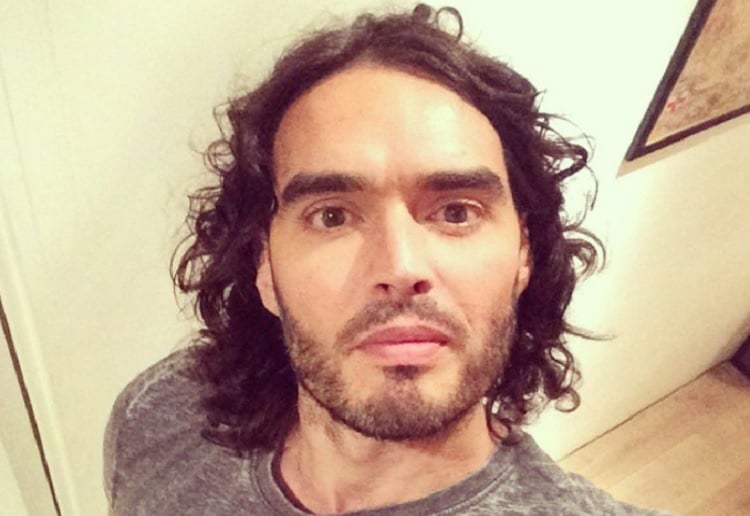 Russell Brand, comedian and actor, has been slammed by mums for his ‘sexist’ parenting after admitting he is too ‘sensitive’ to change a nappy or look after his children alone.

The star tells the UK’s Sunday Times that he refused to be a hands-on dad to Mabel, two and Peggy, six months and lets his wife do everything.

When asked if he had ever spent 24 hours in sole charge of his children, he said his wife Laura Gallacher had never left their children: “No. She wouldn’t go away for 24 hours, Laura. She respects and cares for their safety too much.”

When asked if he had ever babysat for just an evening he said, ‘Um, I’ve done like, a night. But they’re asleep then.”

“Yes, I’m very, very focused on the mystical connotations of Mabel’s beauty and grace. Not so good on the nappies and making sure that they eat food.”

Parents condemned Russell’s old fashioned approach to fatherhood and said they felt sorry for his wife, who shouldered all the parenting and babysitting duties.

‘Someone needs to step in and tell Laura that an involved dad is a good dad,’ said one.

‘“Laura is better at it because she has no choice. Someone has to step up and take responsibility for keeping your child alive and nurturing them into a well rounded, clean and fed human being,’ said another.

Russell Brand pitching himself as some New Age, all new, mature and sensitive dad – and then saying he’s too sensitive to do any actual parenting is the most Russell Brand thing I’ve ever read in my life pic.twitter.com/T0KSObnWXo