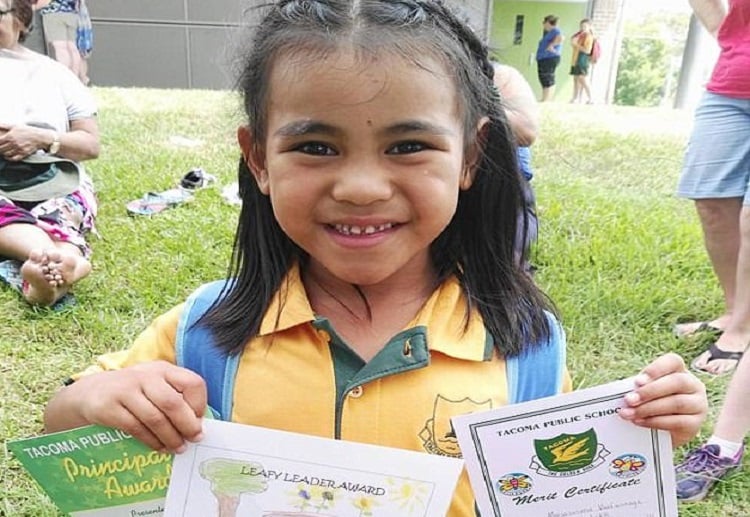 Sadly first day back at school will never be the same for this family.

A young girl has died after being hit by a truck on the NSW Central Coast this afternoon.

First aid was rendered to the child; however, she died at the scene.

The driver of truck has been taken for mandatory testing.

A report will be prepared for the information of the Coroner.

The Daily Telegraph reports mum watched in terror as her five-year-old daughter was killed after being struck by a truck in a horrific accident in NSW’s Central Coast today.

Police believe the primary school student was crossing the road to meet her mother after her first day back at school when she was killed.

It is understood she had stepped off the school bus only moments before and several other school children also saw the accident.

The five-year-old girl, Maria-Susana Vaafusuaga, known simply as Sana by her family, who was hit by a truck and killed in front of her mother was a ‘kindergarten superstar’ who had just finished her first day back at school. Sana was crossing the road with big sister, Philomena.

“We have faith in Jesus Christ so we believe she is in a better place,” her uncle Alan Jones said.

“She loved school … She was only saying the other day she wanted to be a teacher when she grew up.”

He said he felt for both drivers of the school bus and the truck, but feared deeply for Philomena and the other children who witnessed the accident, reports 7 news.

“It was right in front of her unfortunately,” he said.

“How do you get an image out of your head. (The truck driver) has to live with that for the rest of his life.”

Heartbreaking words from Sana’s distraught mother, Salafai Loimata, who watched the accident unfold, include, ‘Missed you so bad baby, come and visit mummy, baby,’ she said.

‘Love you so much baby’.

What a horrifying start to term 2. Our thoughts and prayers are with family and all involved. 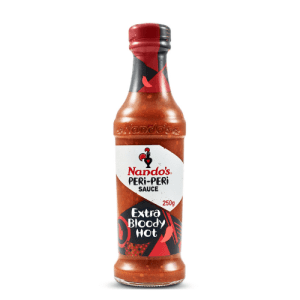