Article Sandra Bullock – Shares About Being A Mum Again 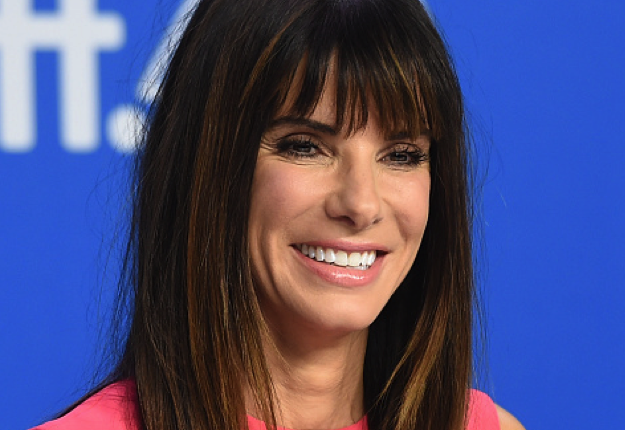 Sandra Bullock has spoken about becoming a mum for the second time.

The actress who is already mother to five-year-old adopted son Louis, extended her family further last December when she also adopted three-year-old Laila.

“I don’t know how to explain that. It’s like she’s always been there, or we were always making room for her and waiting for her.”

Sandra who dates photographer Bryan Randall, said that while certain aspects of her life have remain the same – the volume levels within her household have drastically increased since Laila’s arrival.

“It’s louder. It’s so much louder, because she’s got a voice that carries. She’s going to be a singer, or a judge. Someone who commands a room with her voice.”

Before her adoption by Sandra, little Leila had been in foster care in her home state of Louisiana. 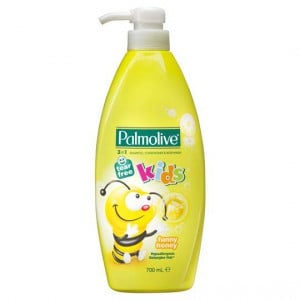