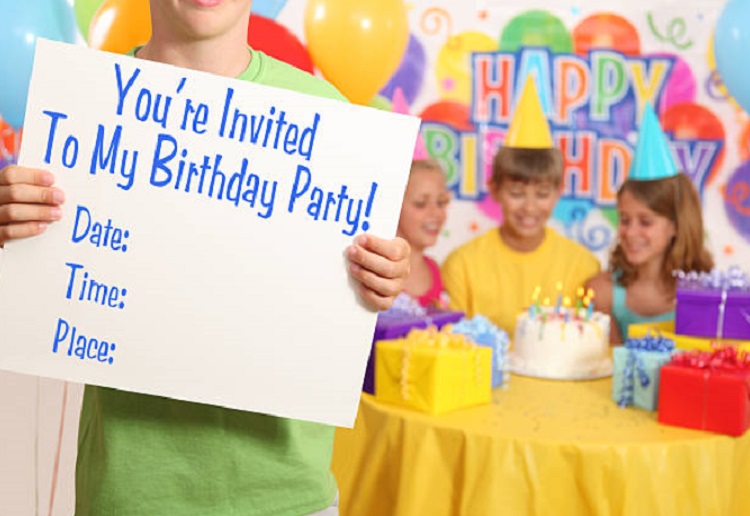 A Sydney school has banned students from handing out birthday party invitations because it might hurt other children’s feelings.

The invitation ban is the latest in a push by schools to try to remove anything that could be emotionally distressing to kids, shares Daily Telegraph.

Mosman Public School parents say they now have to collect email addresses of parents to invite them to parties and instruct their children not to discuss any planned festivities.

The school instigated the ban after one child was distressed when they were not invited to a classmate’s party. But one parent said not getting invited to everything was a normal feeling children had to get used to.

“It is going too far, we have to build resilient kids,” she said.

“You (can’t) give birthday invitations by paper (at the school), only by email, and you must tell your children not to talk about the party.”

A new student who was not aware of the policy was caught handing out physical invitations and had them confiscated by the classroom teacher who gave them back to the child’s mother, instructing her to send them to invitees via email.

Today show asks are we raising a snow flake generation?

As one parent pointed out though, “Are the kids upset they didn’t get invited? Or is it the parents??? Kids are pretty resilient, I think it’s the parents that make the big deal over their kid not getting invited.”

She makes a good point!

Is this going too far?