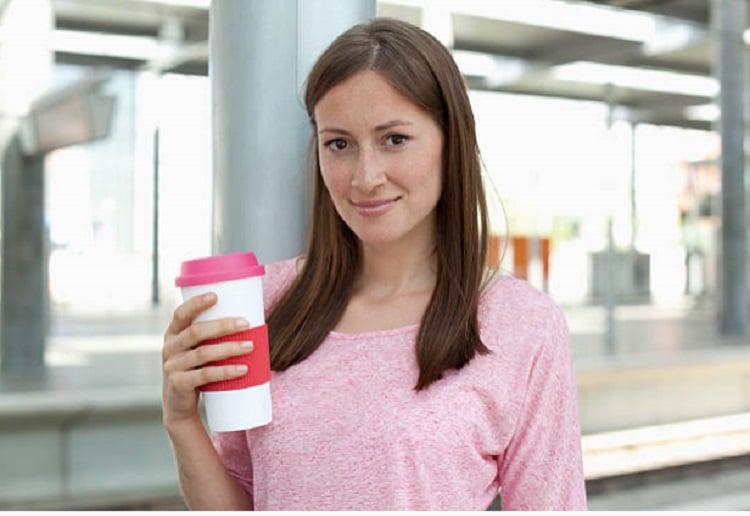 Melbourne primary school has banned parents from taking coffee and other hot drinks onto the school grounds.

The junior head of the school has shared concerns over fears students could suffer burns.

St Kevin’s Glendalough at Toorak, in Melbourne’s south east, has urged parents to reconsider their choice of drinks during the early morning school run, The Herald Sun reported.

Junior head James Daly told parents taking a hot beverage onto the playground was an ‘unnecessary risk’ because they don’t mix with ‘active children and flying balls’.

‘I respectfully remind parents that bringing hot drinks into the schoolyard, classroom or other areas where students are present, is not allowed,’ Mr Daly said.

People have argued, What about the teachers who drink coffee in class and also take it out into the playground while on yard duty?

Forget helicopter parenting, I think we now have helicopter schooling!

Do you think this is going a bit over the top?