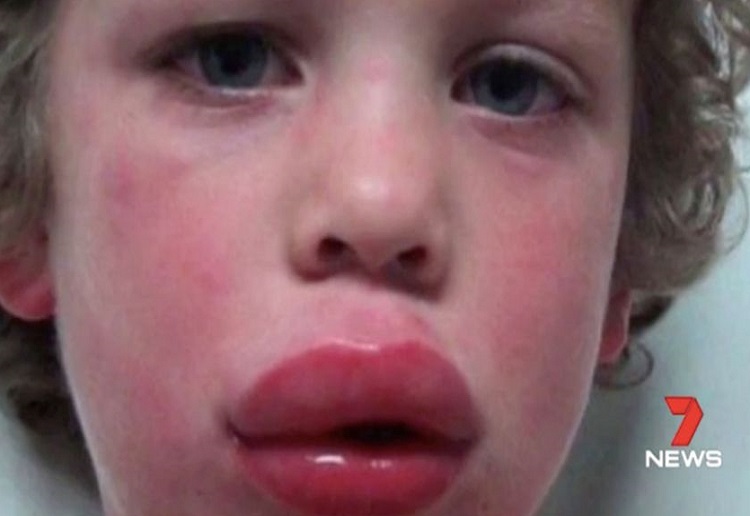 Children with allergies are either being tricked or forced into eating food they can’t tolerate by school bullies, a study has revealed.

Some children have been splashed with flavoured milk or had sandwiches spiked with peanut butter, or have been dared to eat a handful of nuts.

Kids are suffering from painful allergic reactions and are even being hospitalised because of the bullying trend, Australian researchers said this week.

Students with allergies – which affects one in every 12 children in Australia – are twice as likely to be targeted by bullies and may be considered easy targets because their allergy can isolate them.

‘Some of the things include things as scary as being forced to eat the food they’re allergic to, or people tricking them into eating food,’ Professor Andrew Fong from The University of New South Wales told 7News.

‘They can be separated from their peers at schools, and they may not be invited to parties.’

‘Kicked, teased, and bullying through social media as well,’ he said.

Some parents have turned to home schooling after their children were targeted, researchers said.

Allergy & Anaphylaxis Australia President Maria Said told The Courier Mail the company is aware of this kind of bullying in Australia.

‘There is a lack of respect and understanding around allergies generally and, when it comes to children, there can be an element of jealousy – some don’t like the special attention focused on the food-allergic children,’ she said.

Has your child been bullied over an allergy at all? We would love to hear from you 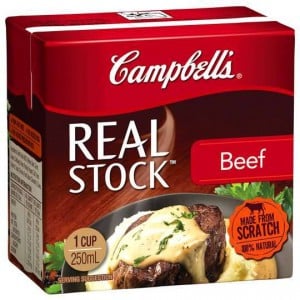 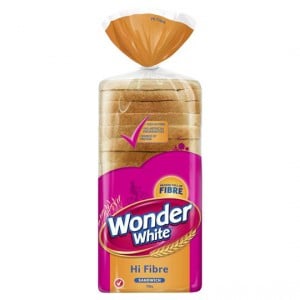 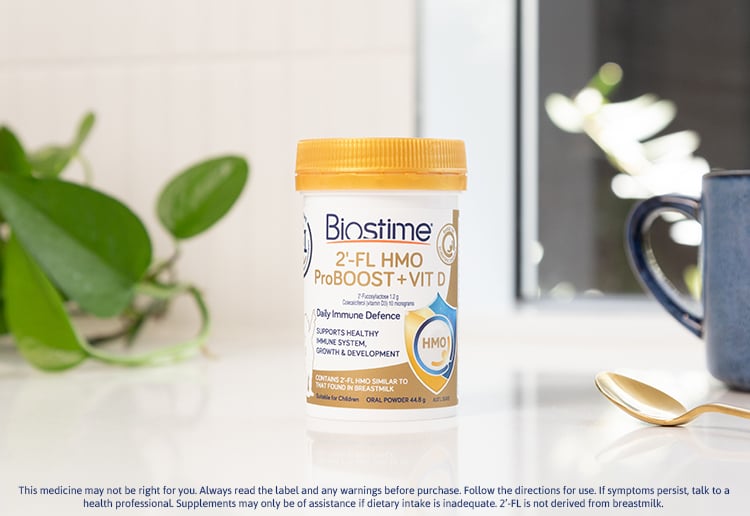 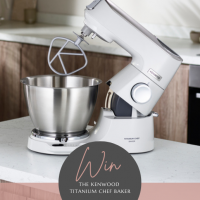 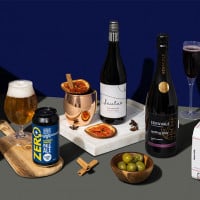 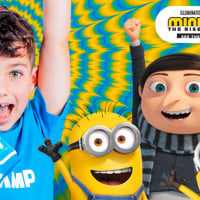 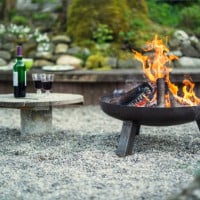 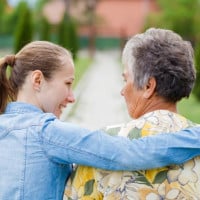 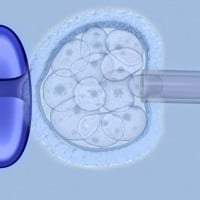