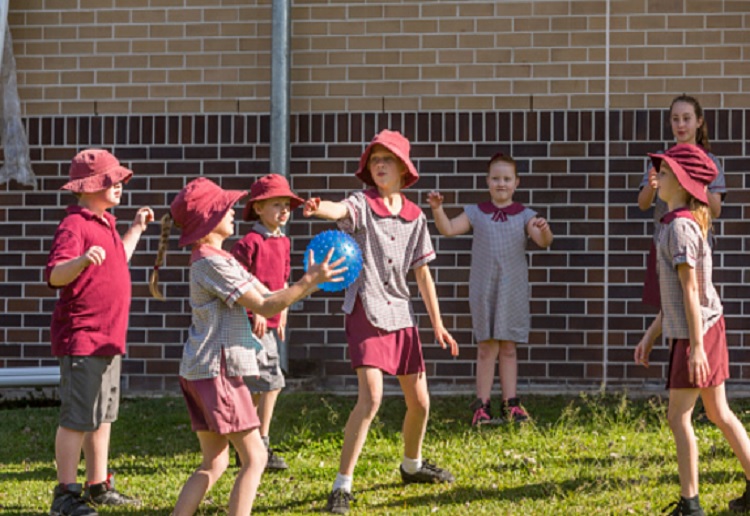 A Perth primary school received complaints from the community after using “noisy hall” during their school assemblies.

The City of Cockburn, in Perth’s south, banned St Jerome’s church hall from using microphones and speakers after noise complaints from two neighbours. The council has since reversed the ban after negative media coverage, reports 7 news.

The council said it enforced the ban after two 21st parties were held at the same hall the school uses. The ban therefore applied to the school as well.

“If you buy the house next to a school, you expect the sounds of happy school assemblies.”

An inspector found the hall’s noise to be 20 decibels above the allowed limit, and the council issued the blanket ban.

Mrs O’Toole was forced to inform parents in the school newsletter that assemblies would only be held outside.

Following negative media coverage, the decision was reversed with the school now permitted to make noise during school hours of 8am to 4pm.

Mrs O’Toole says she hopes the time restriction ban will be overturned as well, with the school hoping to host a quiz night fundraiser at the hall, to raise money for children.

I can totally understand banning parties – they can get pretty rowdy. But a school assembly. That’s crazy!