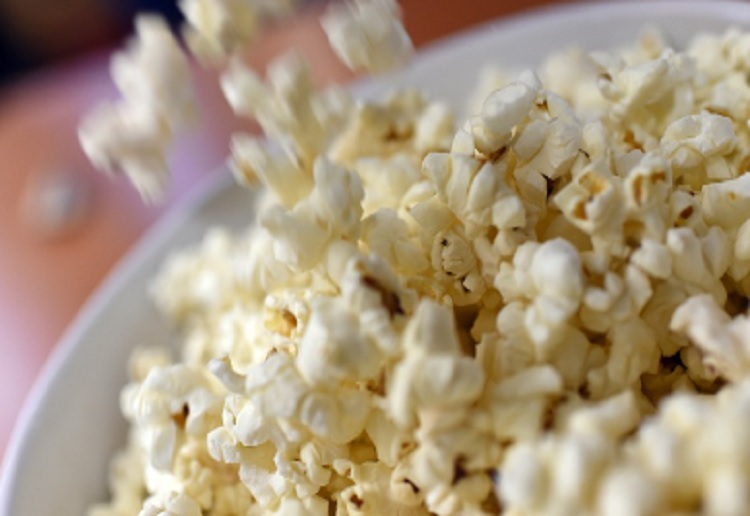 Students at a NSW primary school were given free popcorn rewards if their parents paid their fees early, the decision has been slammed as “public shaming of children”.

The popcorn was handed out with canteen lunch orders on Monday to children at Bondi Public School whose parents had paid their fees.

Some students missed out because their parents had not paid, leaving at least one child in tears, reports SMH.

P&C Federation president Susie Boyd said the popcorn giveaway – described by Mr Jones as a “fun incentive” – humiliated students and embarrassed parents, who may not have paid for many different reasons.

“It’s public shaming of those children,” she said. “I spoke to a parent whose child, who did receive the popcorn, didn’t eat it, and felt really bad that they were put into that situation. It was dividing children as young as four-and-a-half.”

Parents’ views on the move were split, with some saying they were furious that the school excluded children because of their parents’ failure to pay voluntary fees, and others saying it would be an exercise in resilience.

Recently we shared one Mums rant about parents who refuse to pay ‘voluntary’ school fees, not everyone agreed. Read more here.